Cristiano Ronaldo became the highest-scoring man in the international soccer history with his 110th goal for Portugal. The 36-year-old Ronaldo, who finalized his return to Manchester United on Tuesday after leaving Juventus, was playing in his 180th game for Portugal. The only two men to net more than 100 times for their countries are Ronaldo and Daei, who scored 109 goals in 149 games for Iran from 1993-2006 and played for German clubs Bayern Munich and Hertha Berlin. 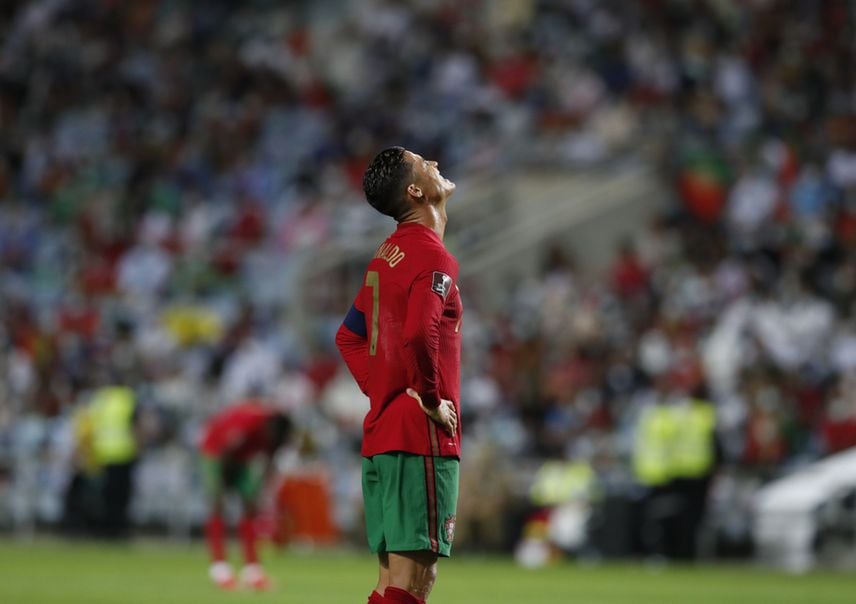 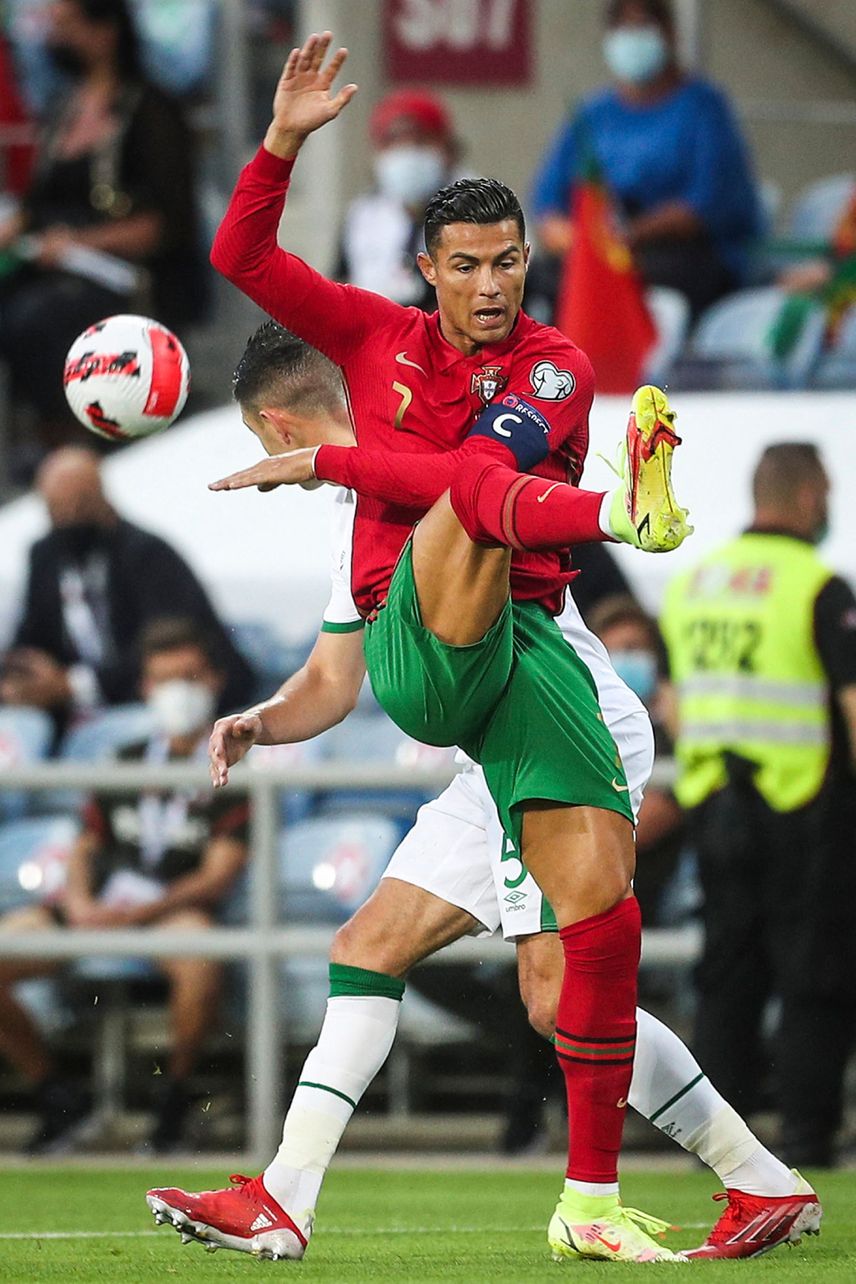 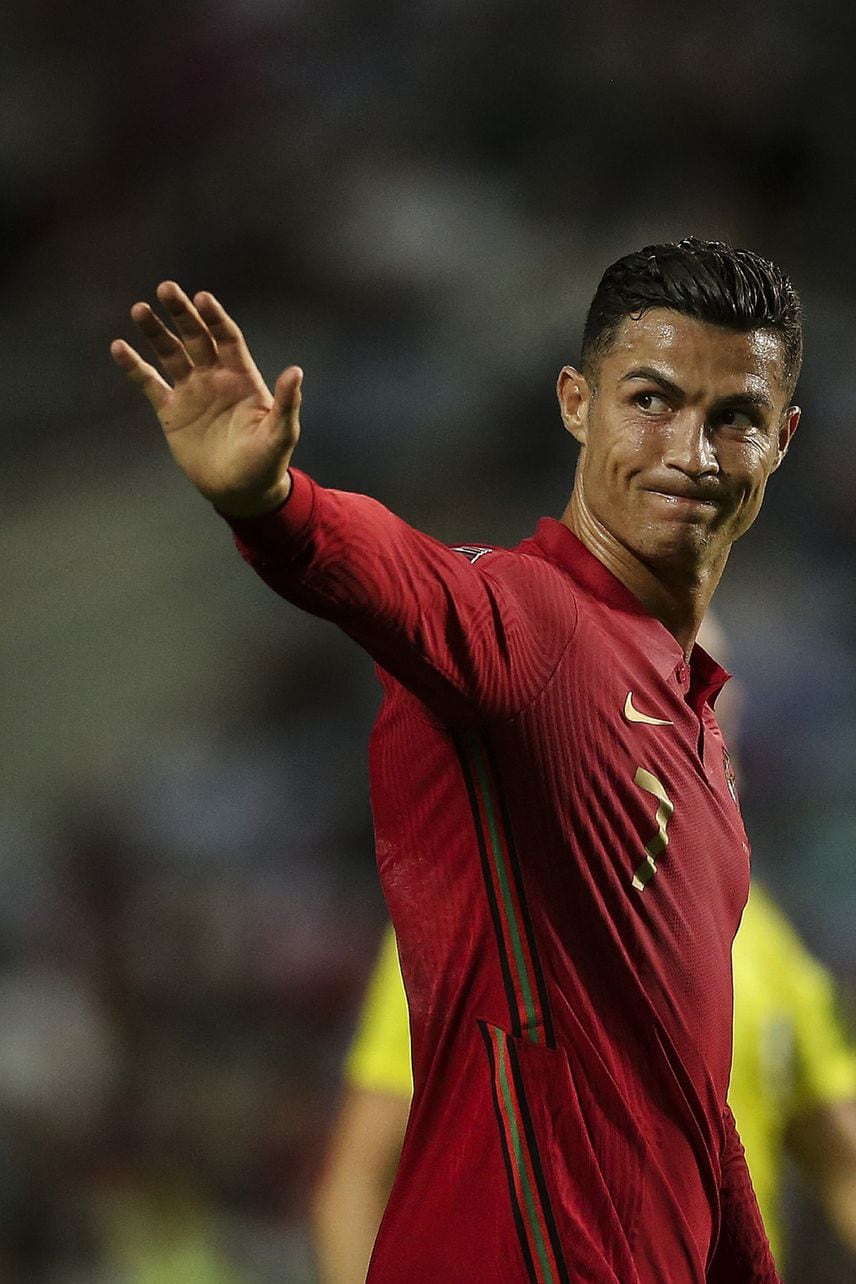 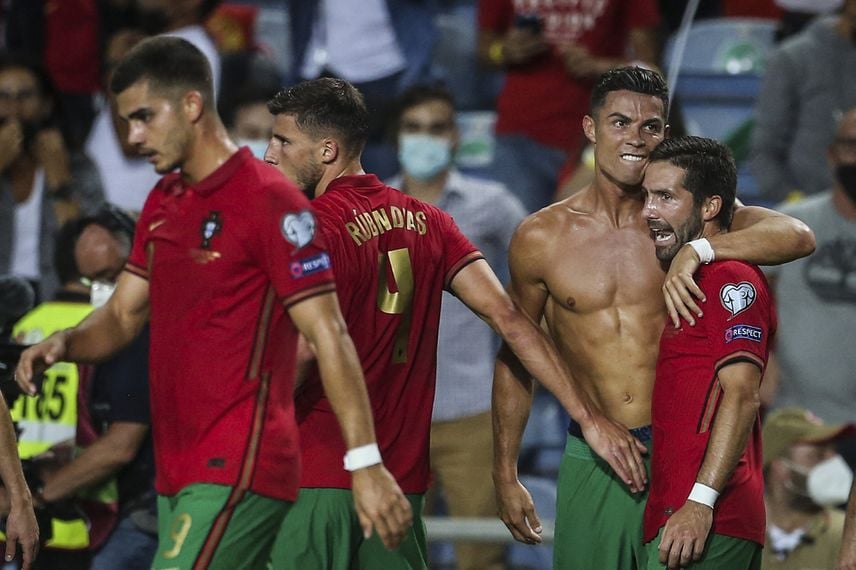 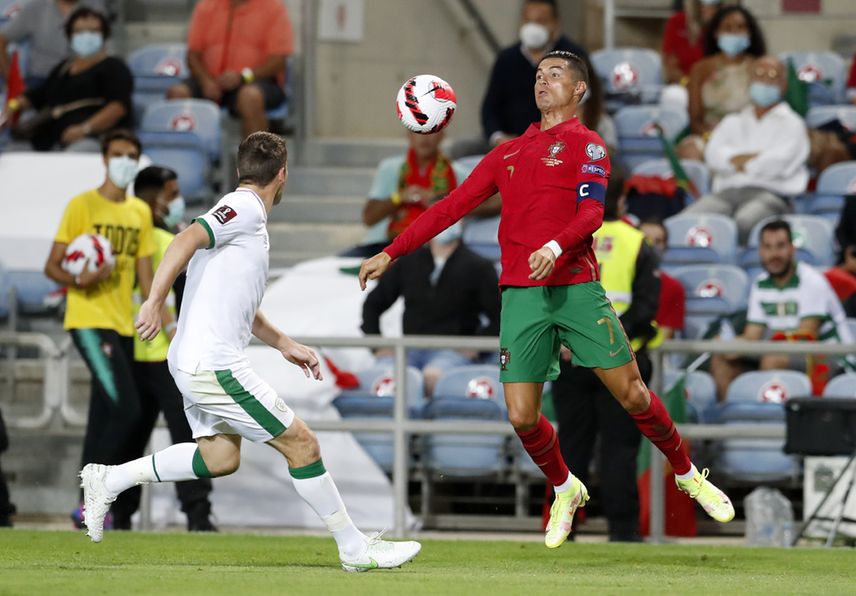 When the tigers ruled Thrissur town...

The Queen loved matching her dress with hat ...