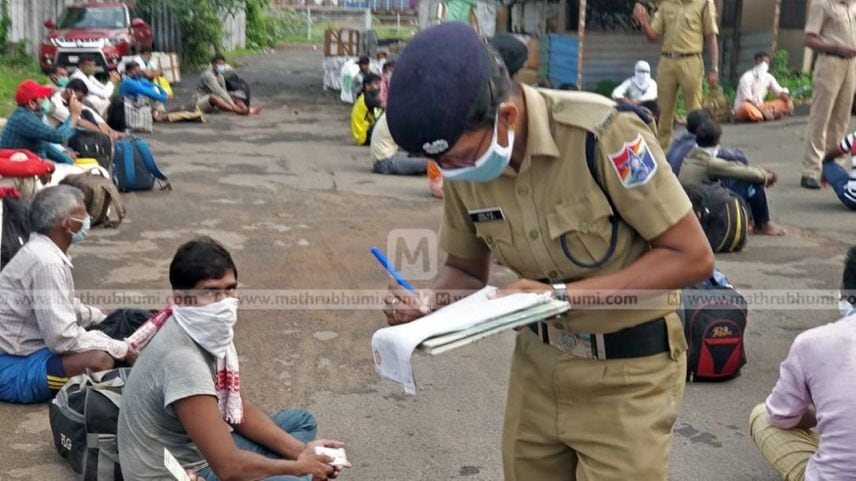 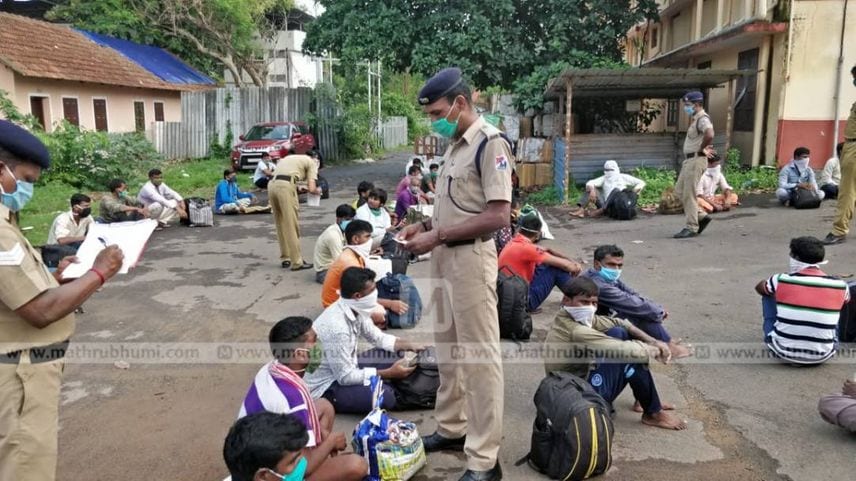 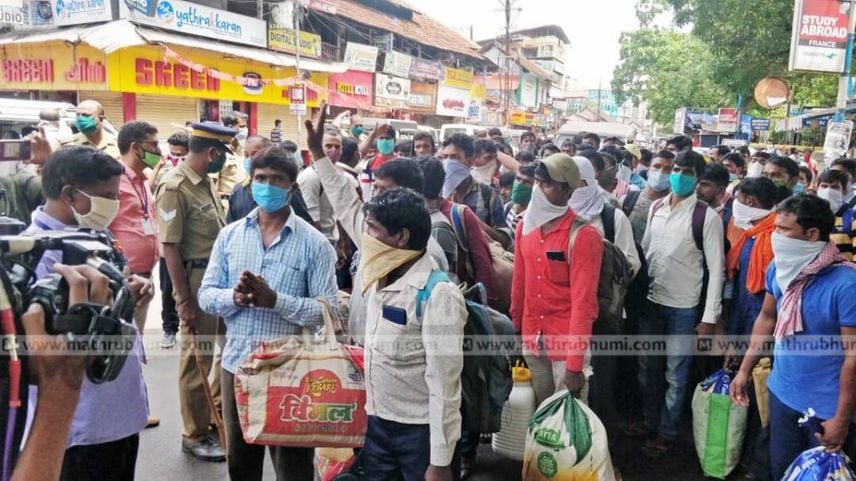 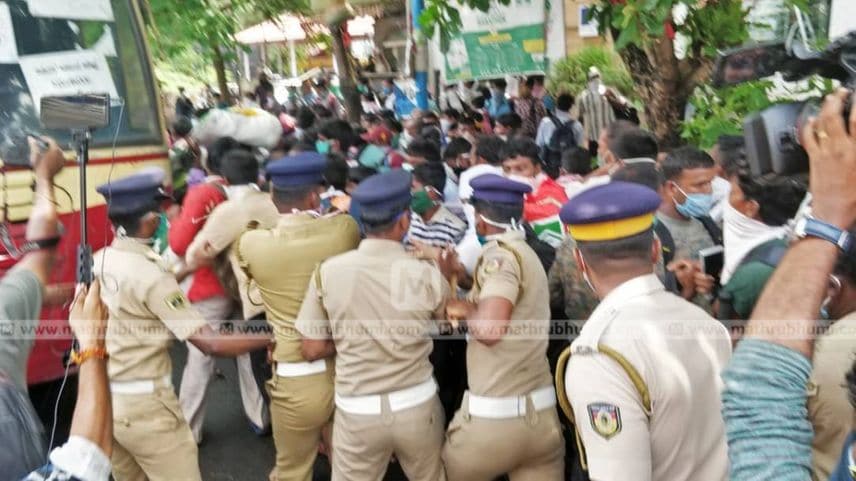 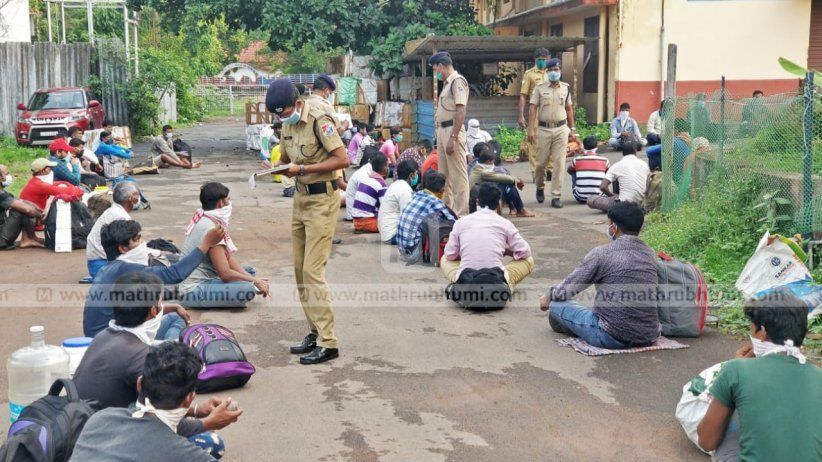 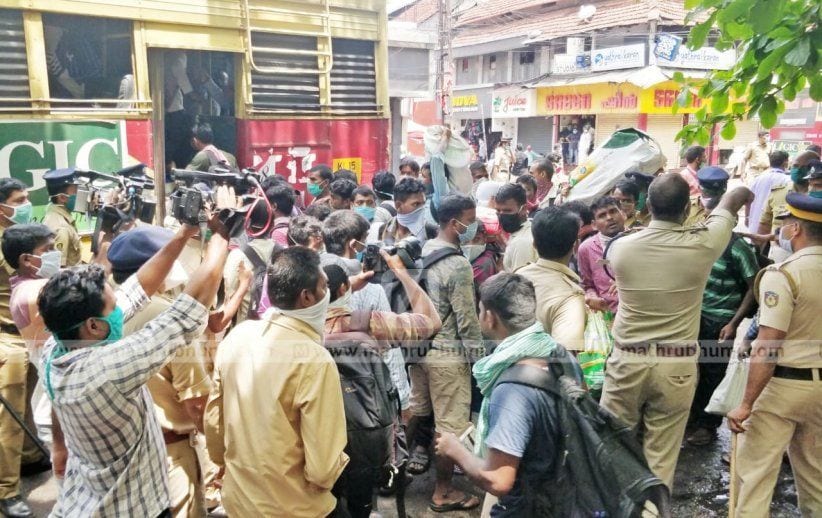 Educational institutions with attendance below 40 per cent to be closed

Fourth edition of Mathrubhumi Festival of Letters comes to a close