On the occasion of 76th Independence Day, Prime Minister Narendra Modi on Monday hoisted the national flag and delivered the customary address to the nation from the ramparts of the Red Fort in New Delhi.Prior to that, he inspected the Guard of Honour which was positioned directly in front of the National Flag across the moat below the ramparts.The GoC Delhi area conducted the Prime Minister to the Saluting Base where a combined inter-services and police guards presented the general salute to him, following which PM Modi inspected the Guard of Honour.Photos: PTI 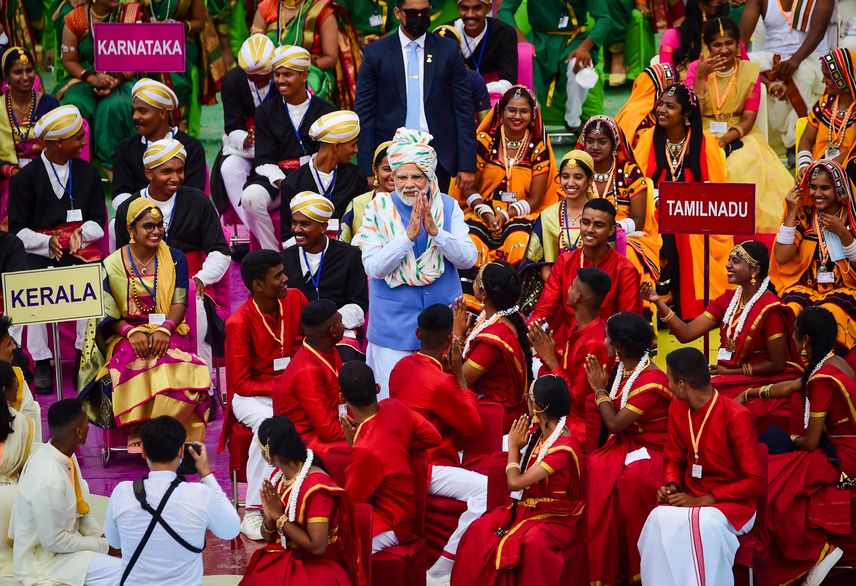 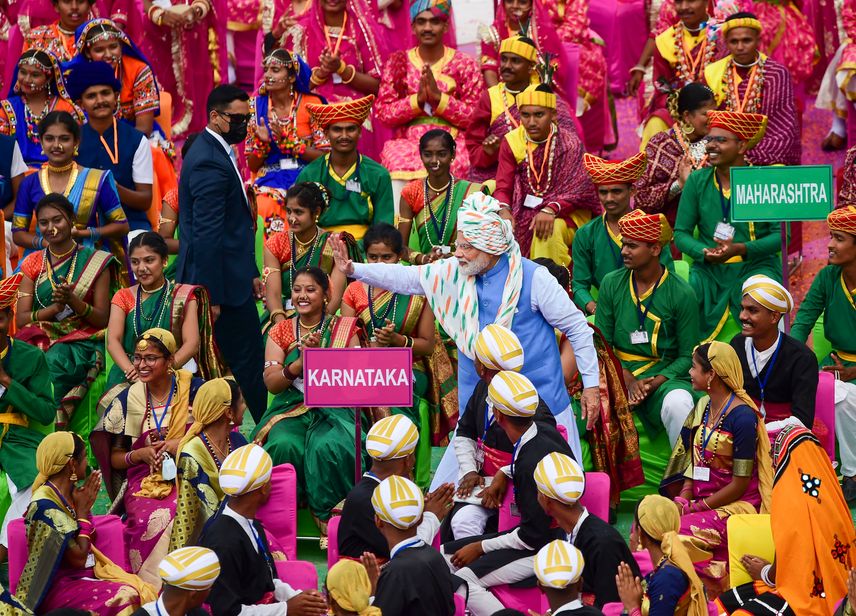 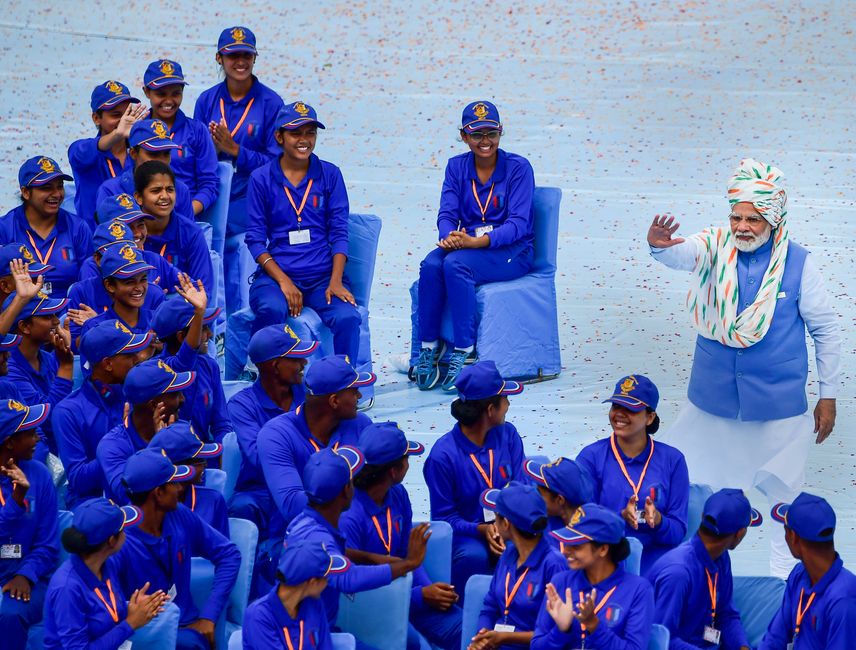 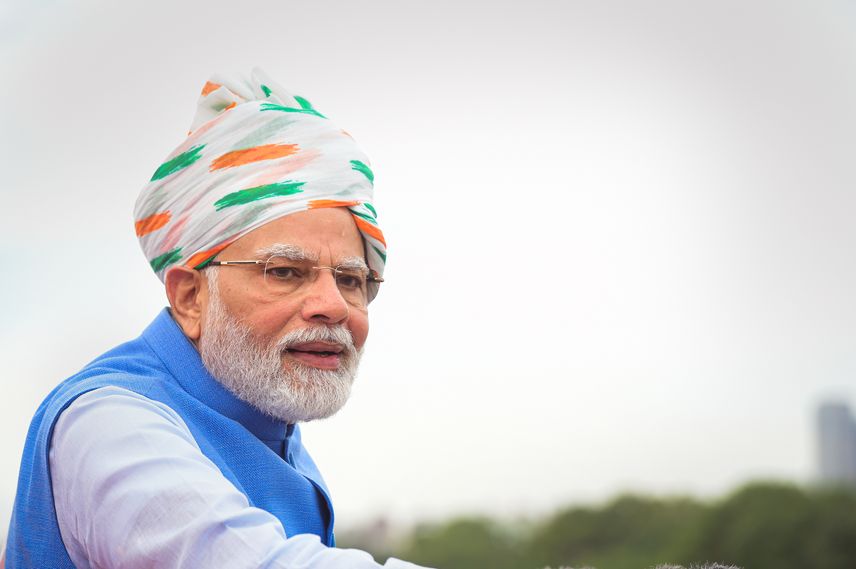 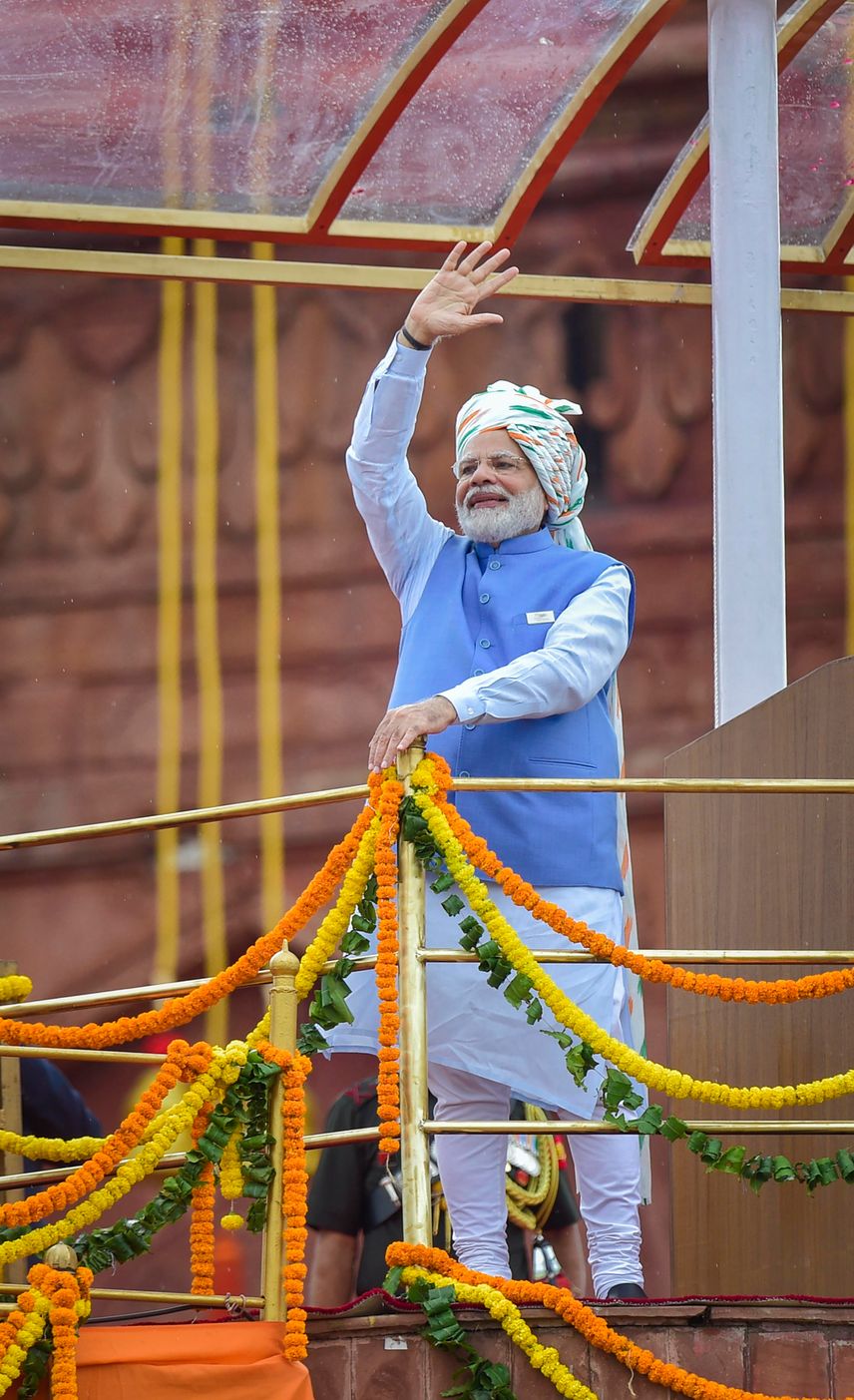 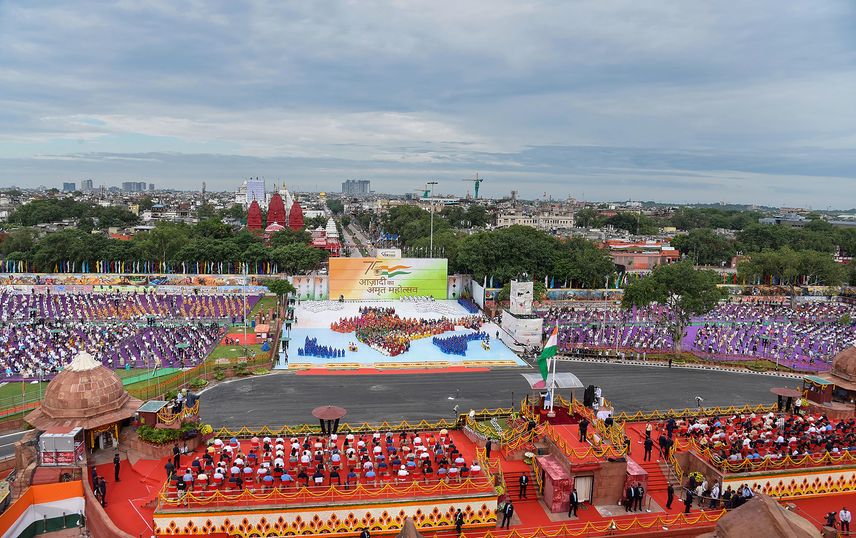 On the occasion of 76th Independence Day, ...

Rare snaps when India woke up to freedom

India: Then and now