Roger Federer withdrew from the French Open despite having reached the fourth round, opting to focus on his primary objective of winning a ninth Wimbledon title. Federer, a 20-time Grand Slam title winner, battled over three and a half hours to reach the last 16 defeating 59th-ranked Dominik Koepfer. 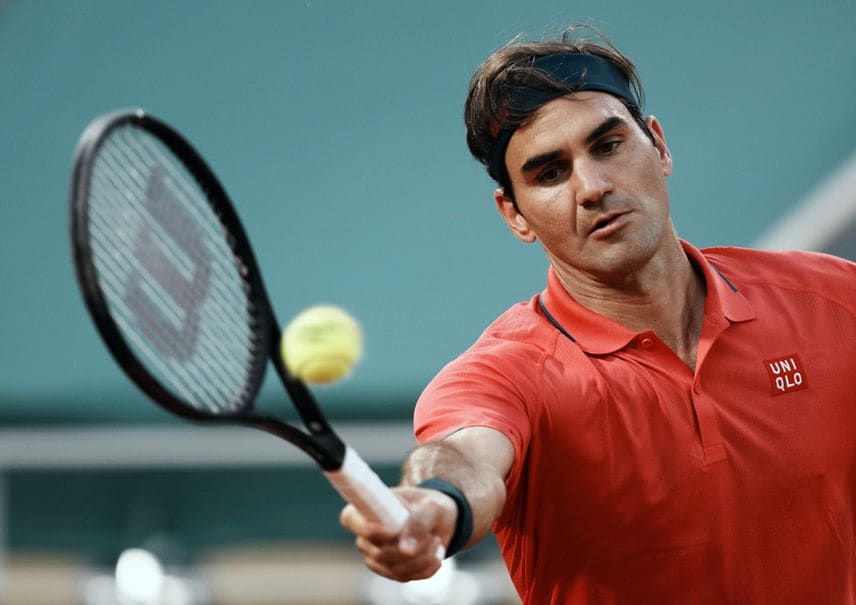 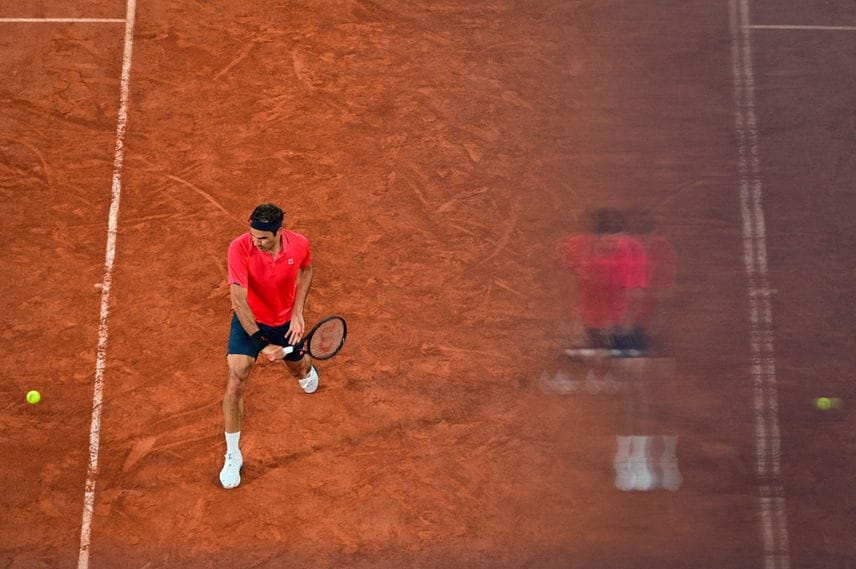 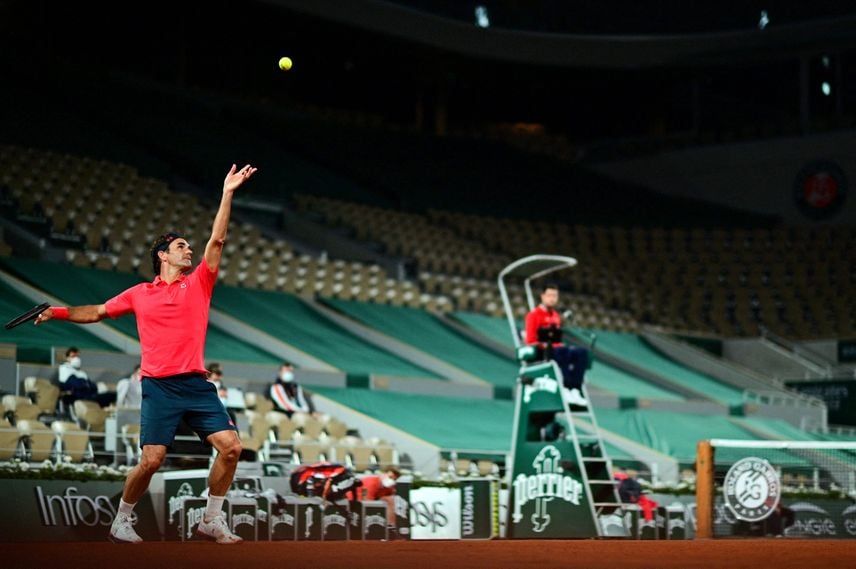 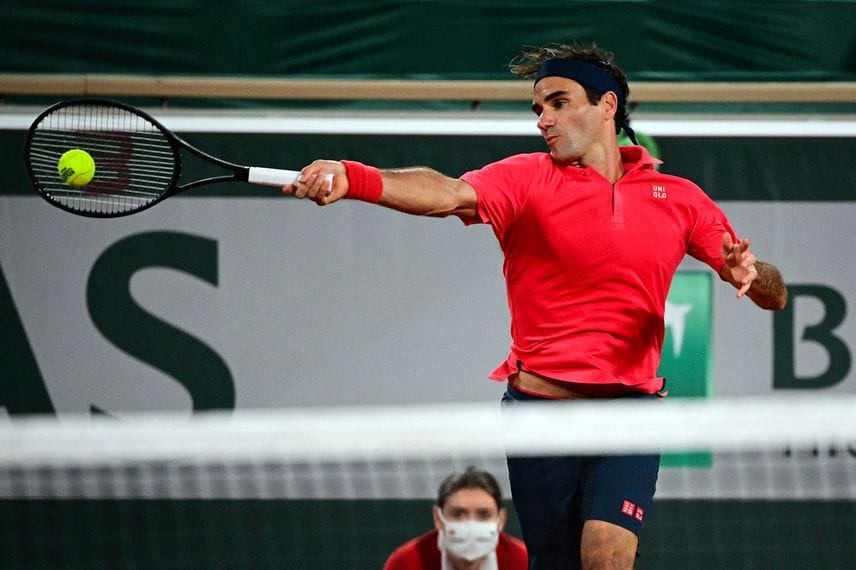 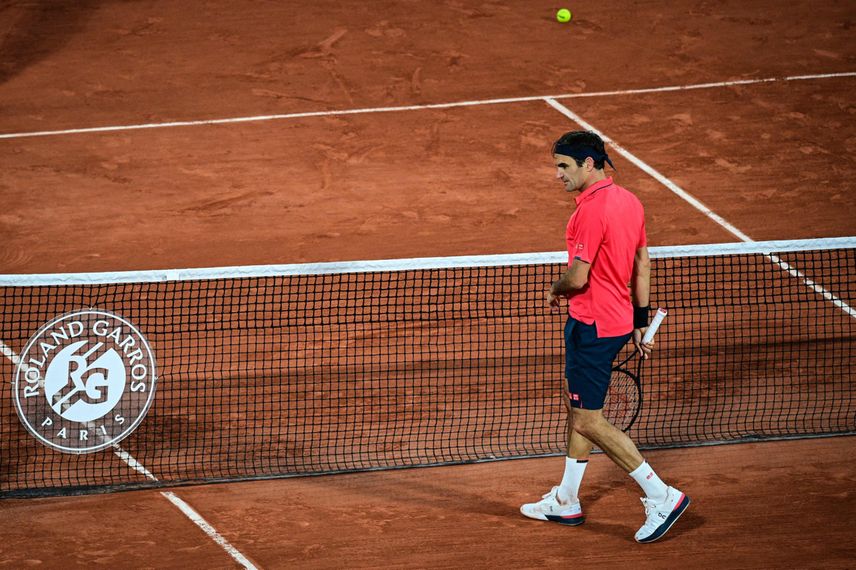 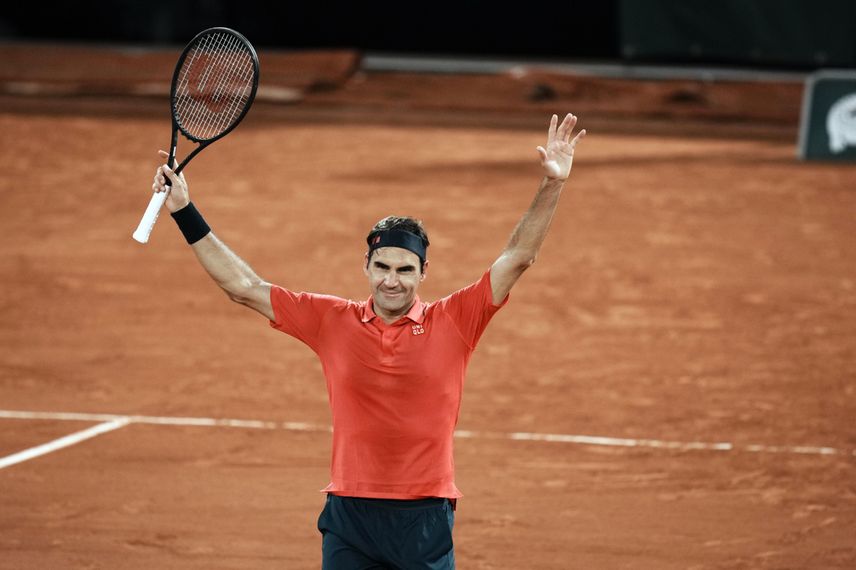 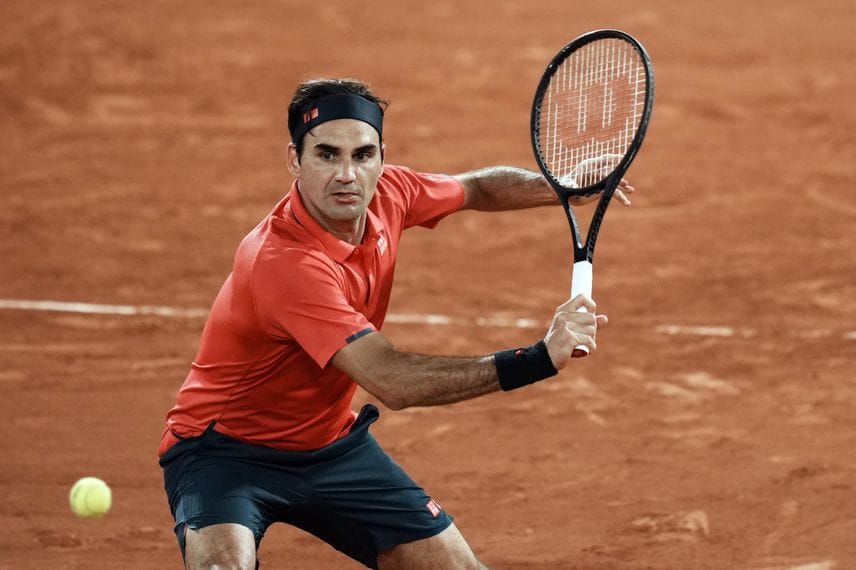