Puneeth, born to the Sandalwood legendary actor Dr Rajkumar and Parvatamma, started an early career as a film artist during his childhood. After acting in around 12 films as a child artist, he adorned the lead role in the movie 'Appu' in 2002. The actor since is fondly called Appu by fans. 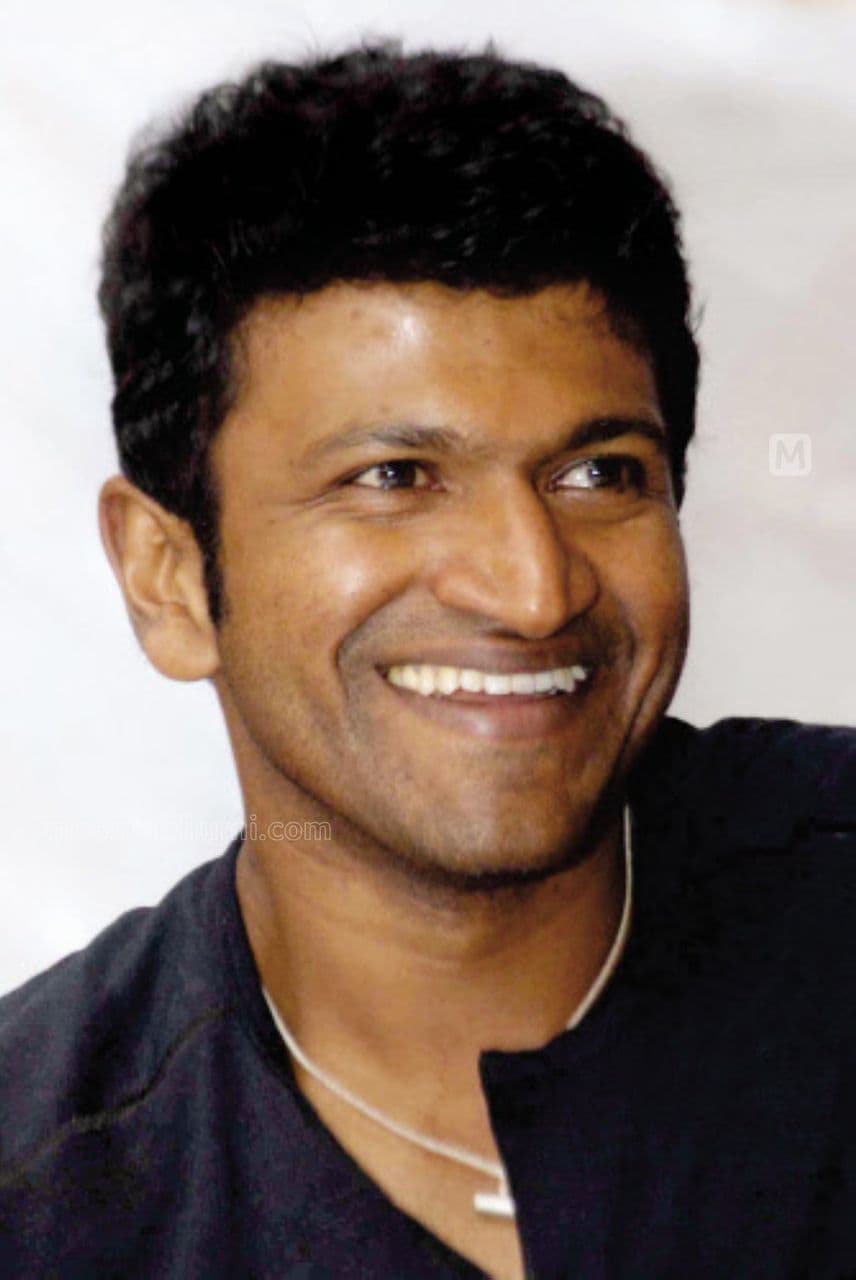 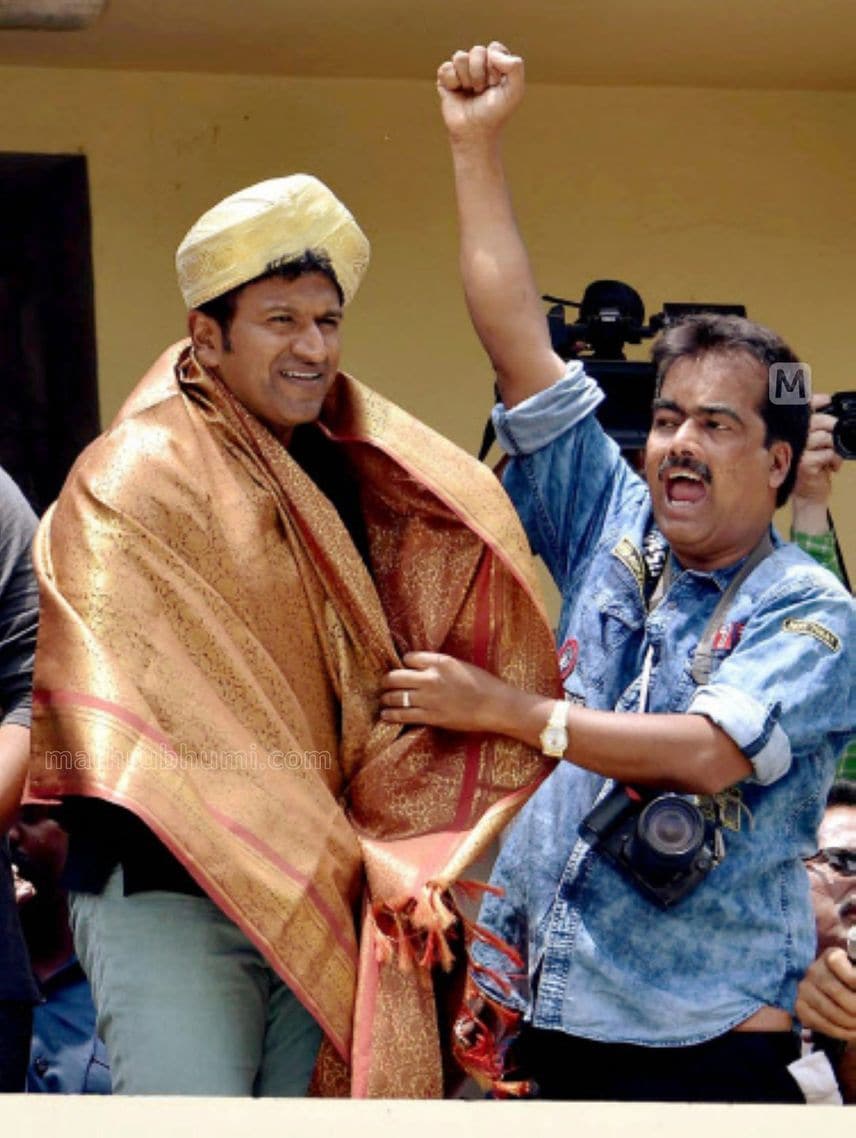 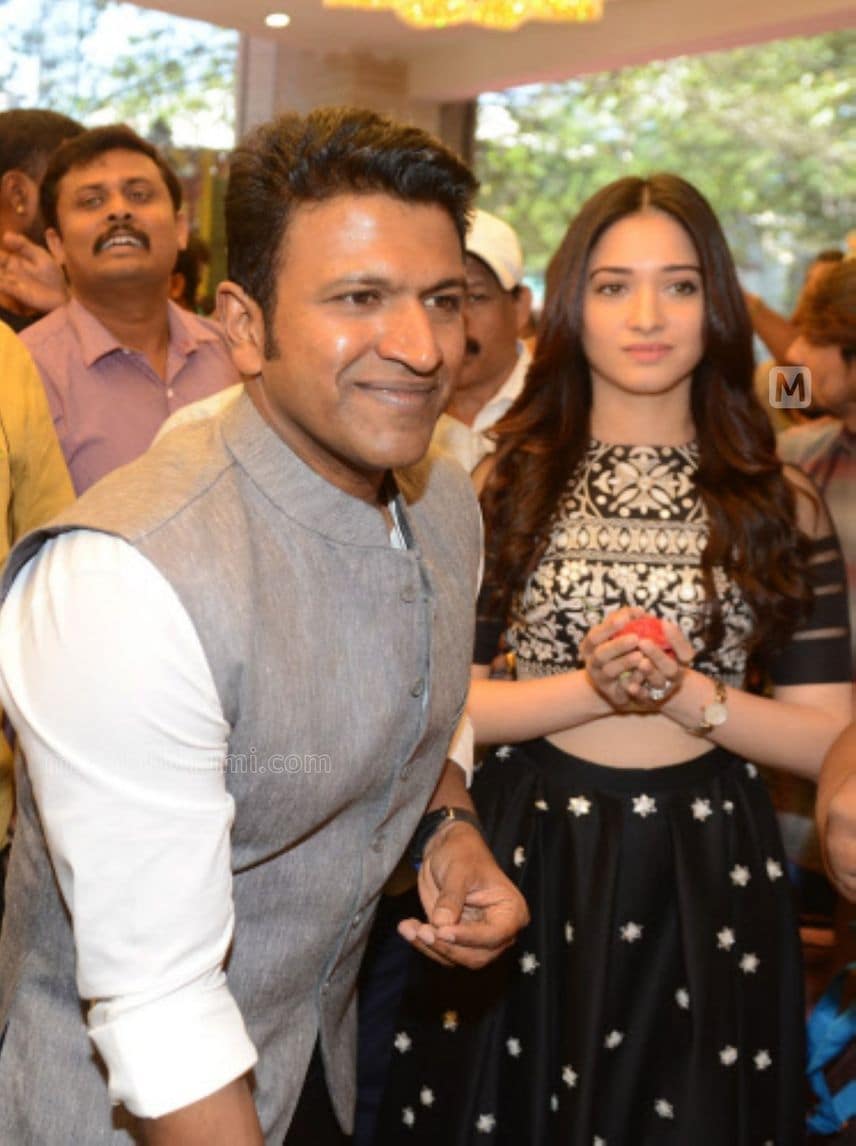 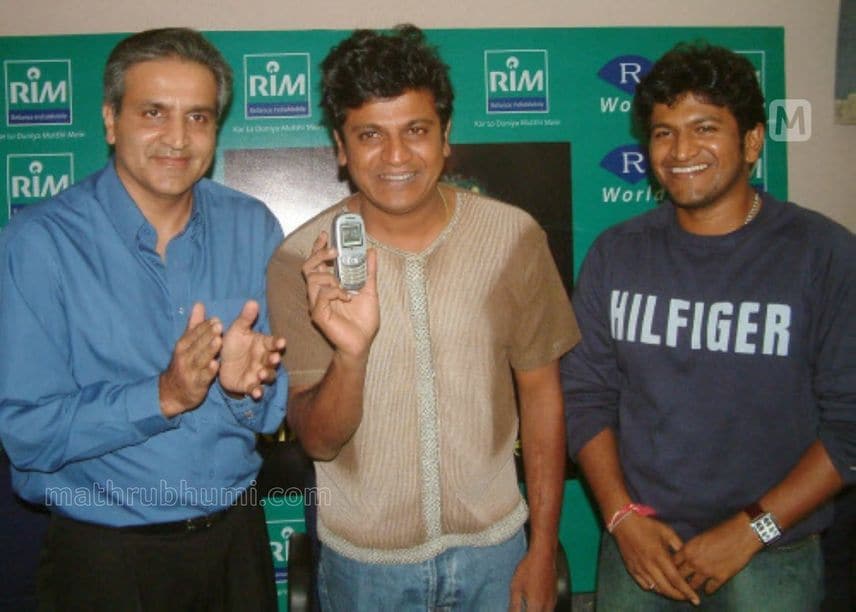 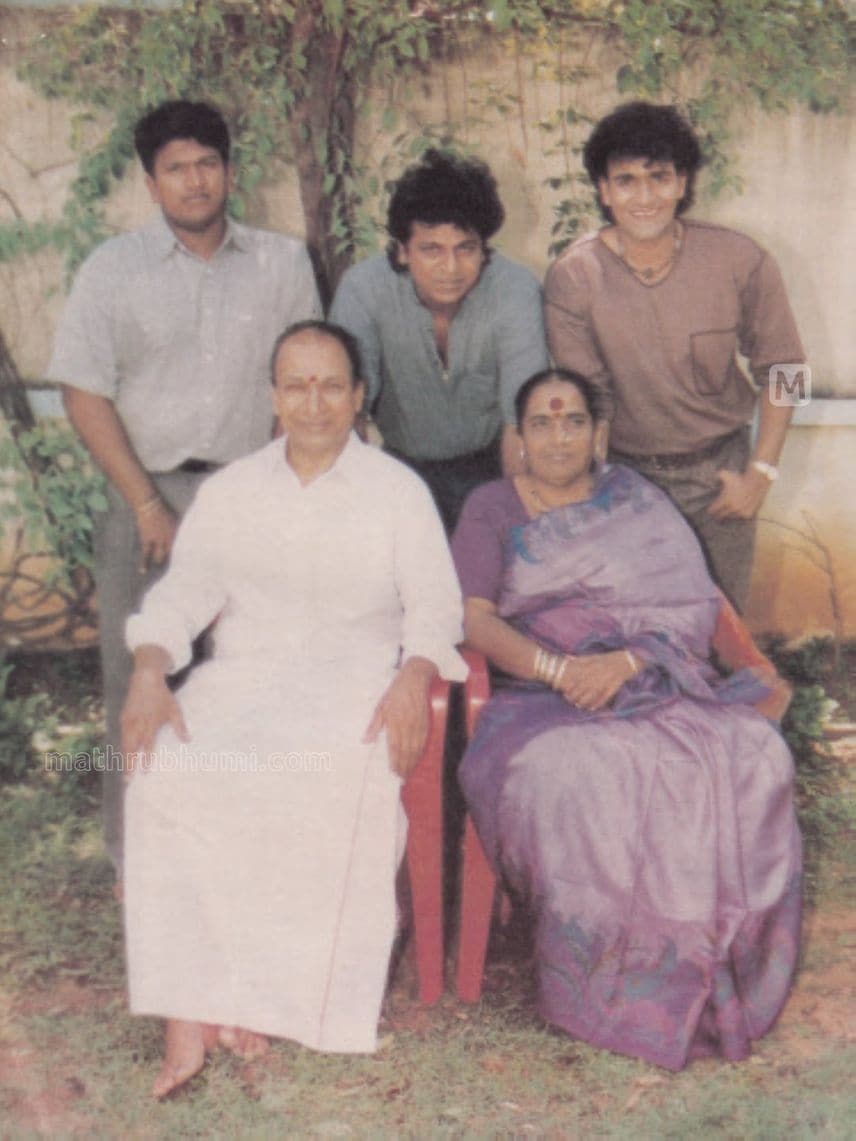 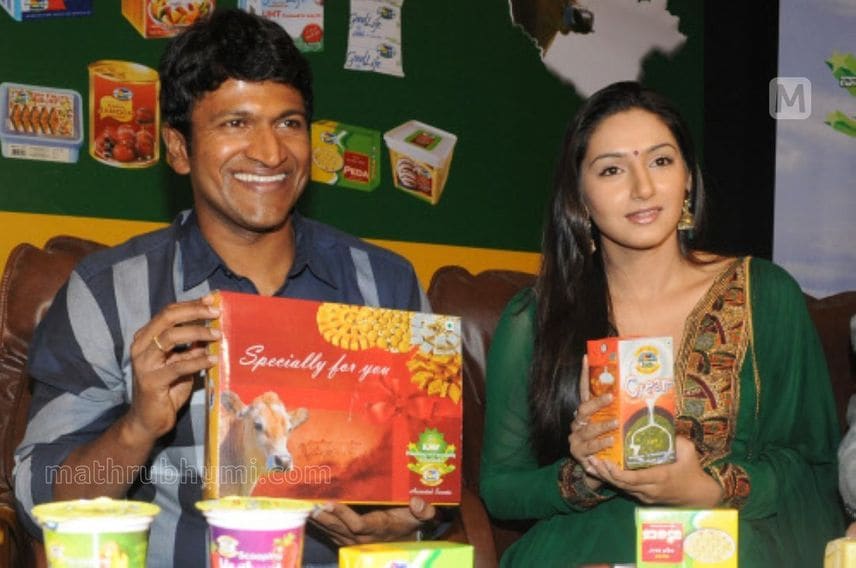 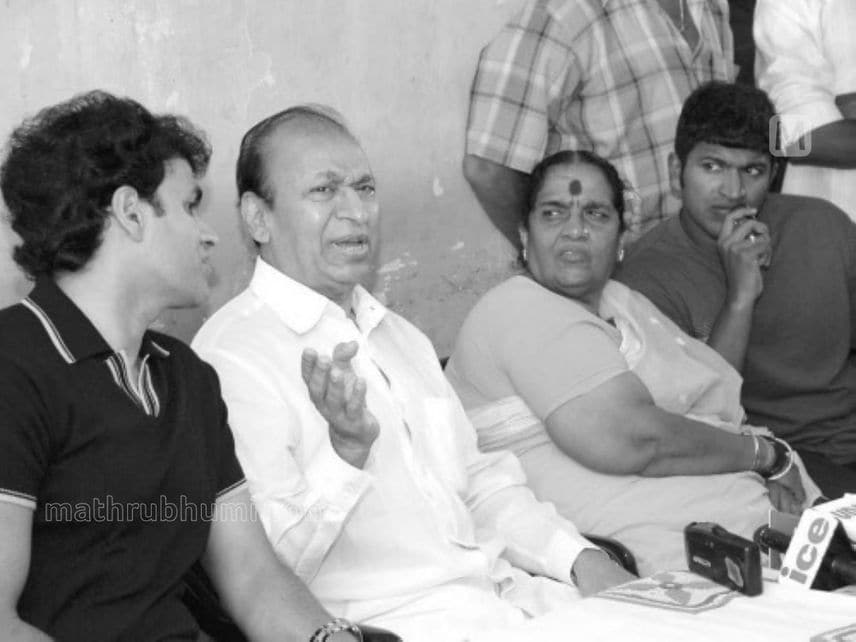 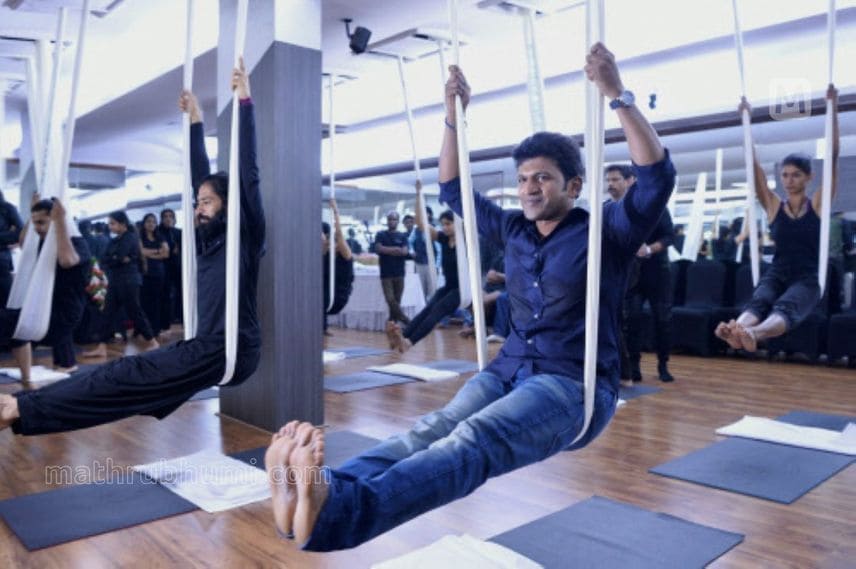 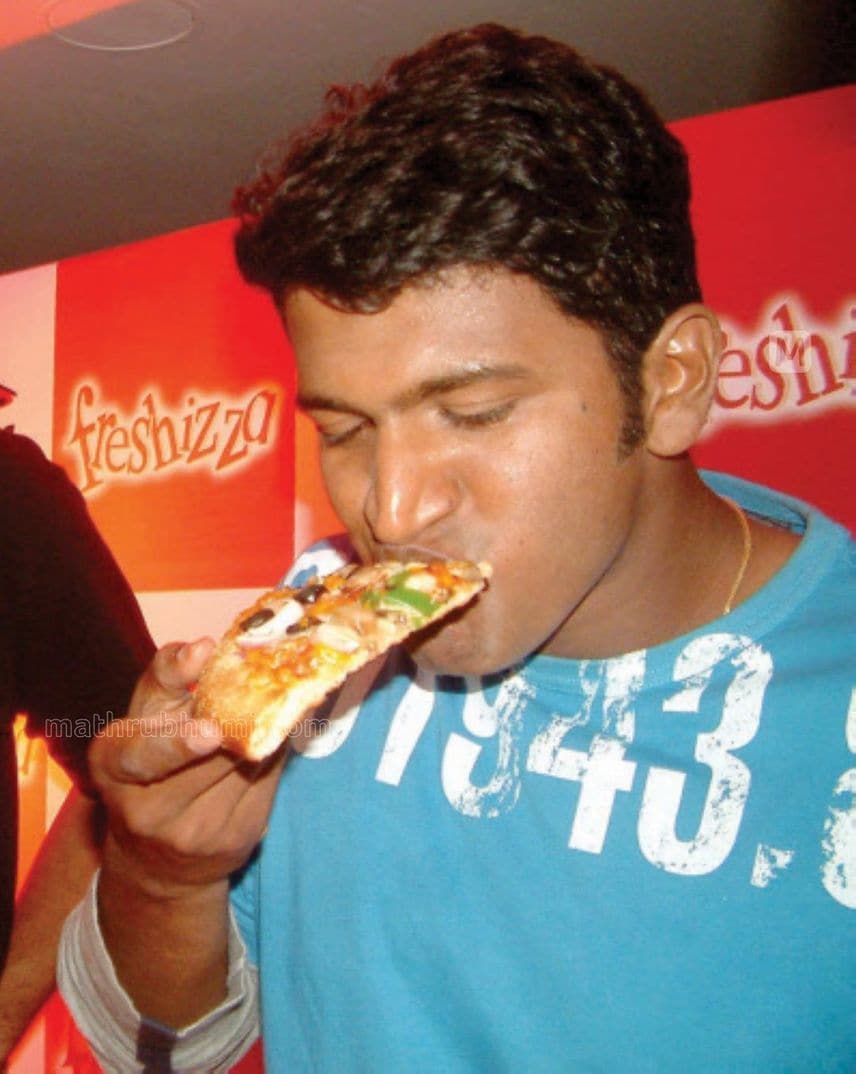 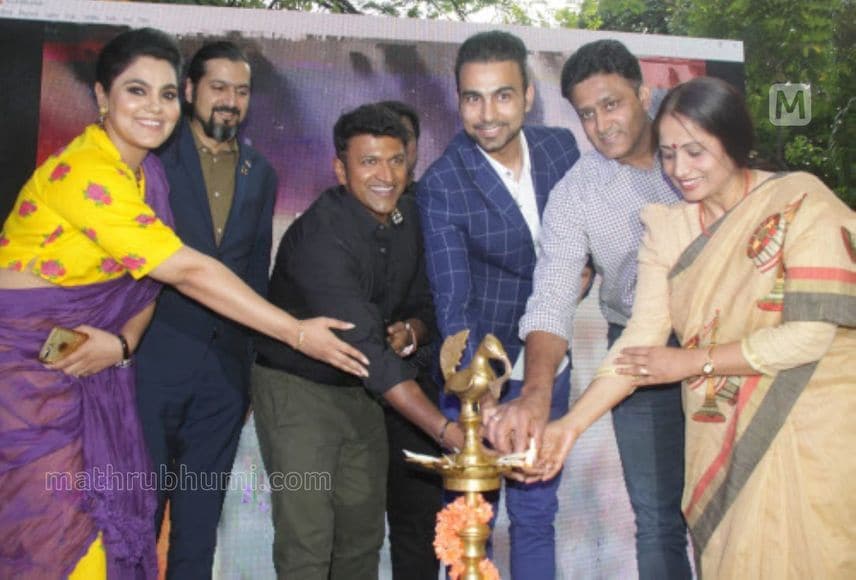 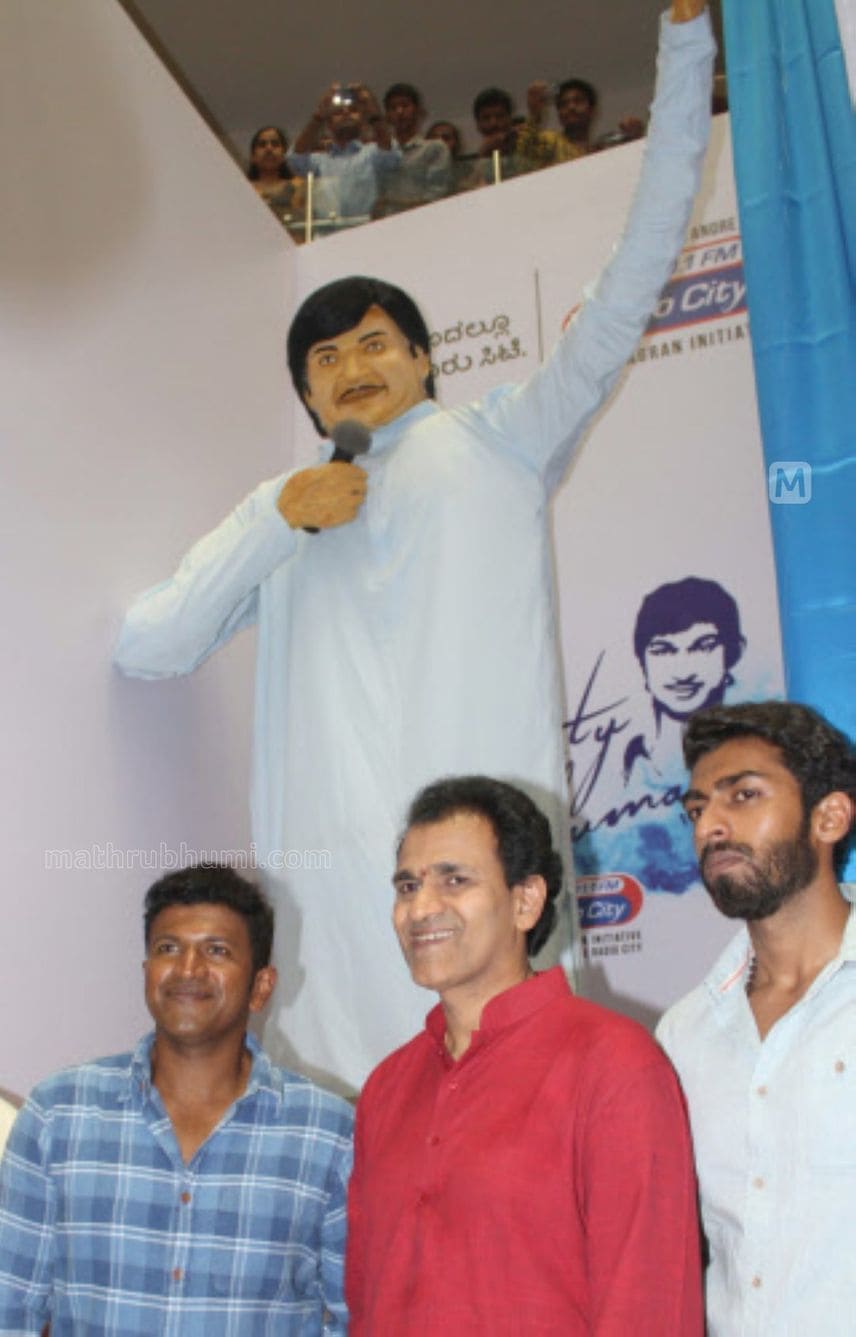 Kalolsavam goes on with extra vigour