'Malik' movie review: A saga of a daring leader

‘Malik’ movie made headlines soon after its announcement due to various factors like Mahesh Narayanan’s new project after ‘Take Off’, Fahadh Faasil’s makeover and set construction spending crores. 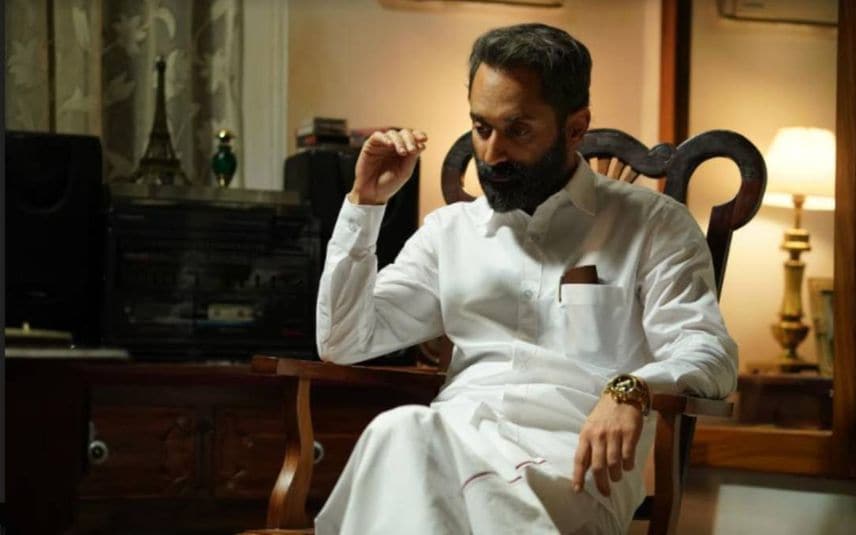 ‘Malik’ movie made headlines soon after its announcement due to various factors like Mahesh Narayanan’s new project after ‘Take Off’, Fahadh Faasil’s makeover and set construction spending crores. Hence, the audience, especially Fahadh Faasil fans, had high expectations about the movie.

The makers had eyed a theatrical release for the movie post-COVID crisis. But as the pandemic continues to trigger panic, the ‘Malik’ team opted for an OTT release. Finally, the movie released through Amazon Prime Video on July 15.

After watching the movie, everyone will think that we missed a great theatrical experience. The expertise in narration and Fahadh Faasil’s brilliant performance as a 57-year-old man are the major highlights.

‘Malik’ is a different character in Fahadh Faasil’s career. It is for the first time, the versatile actor played a role of an aged man. Though Sulaiman Malik has some physical issues due to ageing, his words and glance reflect the fire in his past life.

The story of ‘Malik’ develops in the background of the communal violence in Kerala. Director Mahesh Narayanan who is also the writer and editor of the movie fictionalised some historical incidents for the movie.

‘Malik’ portrays some people who are living in a coastal village and facing a lot of problems. Sulaiman turns the voice of this struggling community.

Sulaiman has his code of ethics in his battle to gain money and power. He didn’t agree with any rules. He dares to question the system whenever waste dumped in his village, mafia smuggled sand and homeless people sobbed.

The movie begins by introducing the hero who turns a saviour of the village. The story takes to twists and turns with memories of many people.

Interestingly, ‘Malik’ movie didn’t follow the cliché style while introducing the hero. Neither overreaction nor sound gimmicks found in this movie even in the scenes which portray protest and revenge.

‘Malik’ discusses the survival of some people. Though Sulaiman is the central character, the movie focuses on the life of many people. Romance, revenge, misery and revolt of the coastal people are brilliantly portrayed in the movie.

Nimisha Sajayan who played the role of Sulaiman’s wife looked very different in the movie. The actress has given justice to her character which marked two periods.

Dileesh Pothen’s role of MLA Aboobacker is another strong character in the movie. Interestingly, Mollywood’s yesteryear actress Jalaja made a comeback to the industry with the movie.

Honour killing blows the gaff on casteism in society, explores ‘Birds and ...