“Those who want to protest will protest. That has no boundaries created by nationalities, political allegiance, class or colour,” said Salim Kumar in a Facebook post. 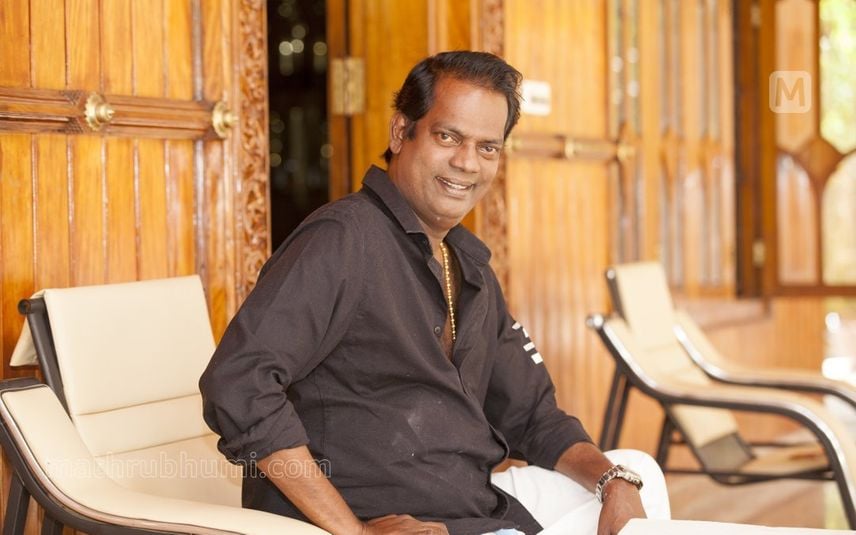 Mollywood actor Salim Kumar has come out in support of the farmers’ protest against the new farm laws implemented by the Centre.

Taking to his official Facebook page, Salim Kumar criticised the central government’s allegation that the American pop singer Rihanna and Swedish environmental activist Greta Thunberg supporting the protesting farmers was proof of a propaganda against India.

Salim Kumar mentioned that the George Floyd incident in the US invoked international protests and many Indians were among those who criticised the US police. But no American said to the outside world that it was the US's internal matter and that nobody should comment on it. Instead they welcomed the protests and the US police chief even got down on his knees to tender his apology over the incident.

Back then the Americans did not lose anything. But when foreign artistes and activists like Rihanna and Greta Thunberg protested, what did we Indians lose? Those who want to protest will protest. That has no boundaries created by nationalities, political allegiance, class or colour.

Salim Kumar also said that he will always support the farmers.