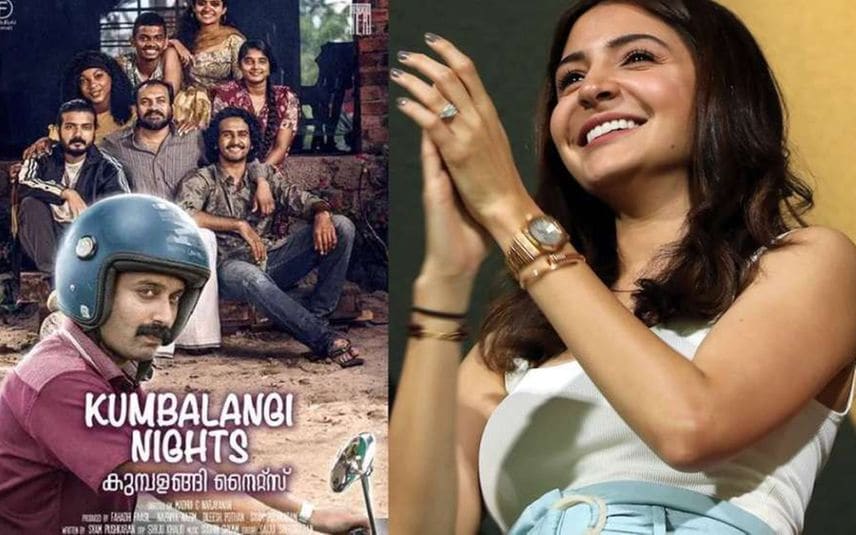 “What a lovely film. Such beautiful direction and brilliant cast” wrote Anushka.

“A masterpiece’, wrote Arijit Singh by sharing the video of the song on his social media pages.

Interestingly, Malayalam movies have got national-level attention after releasing on various OTT platforms. With this, many movies including ‘Kappela’ and ‘Helen’ are all set for a remake in other languages.