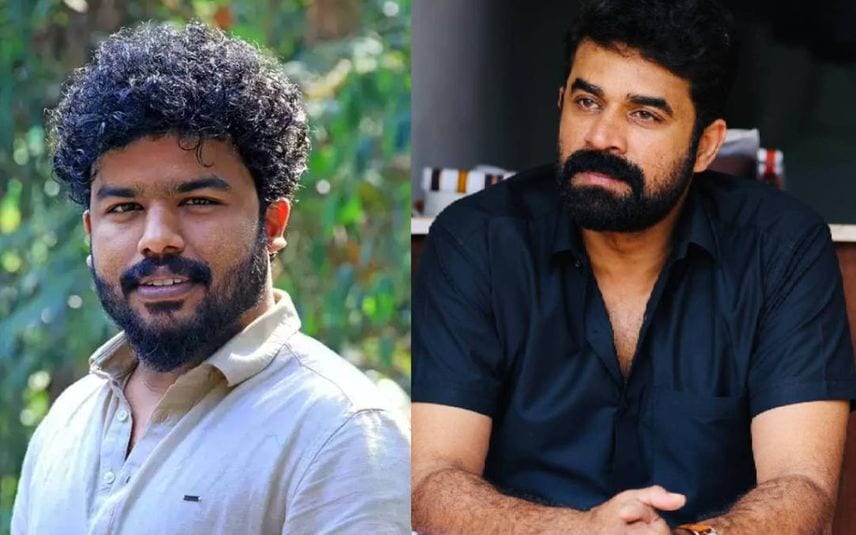 Kochi: Women in Cinema Collective, in a statement on Wednesday, questioned why the film producers association did not act against people in the industry who faced grave allegations earlier. The reaction comes after the association decided to ban actor Sreenath Bhasi for allegedly abusing a woman online journalist during an interview.

WCC, mentioning the sexual assault charges against actor-producer Vijay Babu and director Liju Krishna, asked "why is the Kerala Film Producers Association not taking any action to discipline these individuals and their companies? Is it that money and power dictate who will be disciplined and who will not?"

Action against Bhasi “definitely helps to understand the relevance of respect which we have to show towards our colleagues. Parallelly, we have to evaluate whether action in this one incident is enough. There are numerous cases in our police stations and courts where men in our Film Industry are accused and facing trial for sexual crimes," said WCC in a statement published on Facebook.

"Liju Krishna, the Director of film Padavettu was arrested and is out on bail currently while there have been allegations against the Executive Producer of the film. The film producers are celebrating the upcoming release of this film, directed by the accused. Vijay Babu went into hiding when a woman filed a police complaint against him for rape. While in hiding he publicly named and shamed the rape victim. He too is on bail and is celebrated by the industry members and allowed to function as if he has done no wrong," the statement reads.

It urged KFPA to set systems in place "to discourage such persons from working in our Industry and thus make our workplace dignified and safe for everyone."