Want the issue with Shane Nigam to be solved amiably, says Producers Association

They also said that all documents related to the shooting of the movie have been submitted to film chamber. 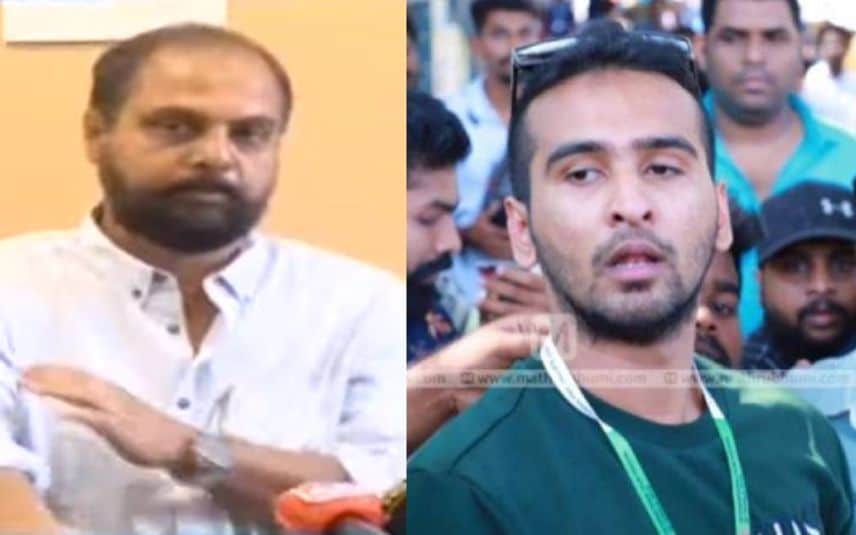 Kochi: The Producers Association responded to the controversy surrounding the Shane Nigam here on Thursday. Speaking to the media, they said that they will decide on the course of action after the AMMA executive meeting, which will take place on Thursday.

“We have been trying to fix the issue with dignity. This is not a small issue as it involves crores of rupees. A lot of producers are under crisis because of this. What happened from Shane’s part was not decent,” the Association said.

They also said that all documents related the shooting of the movie have been submitted to film chamber. They dismissed all the rumours suggesting that the documents were forged.

“Shane has made the whole issue into an unnecessary controversy. We have not released the document to the public as we want the issue to be solved amiably” they said.