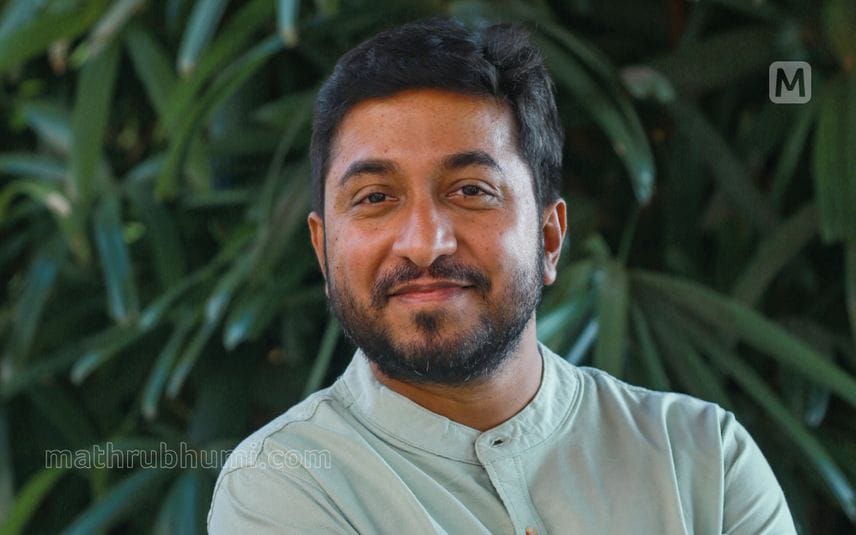 Actor and singer Vineeth Sreenivasan, who played the lead in ‘Mukundan Unni Associates’ said on Wednesday that he does not agree with all the character traits of Mukundan Unni in the film.

Speaking at a promotion event of his upcoming movie ‘Thankam’, the actor said, “I believe in four of Mukundan Unni’s traits namely discipline, dedication, perseverance and hardwork. I don’t agree with the rest.”

Lately, Edavela Babu's criticism about ‘Mukundan Unni Associates’ had stoked a controversy, with many slamming the actor for his comments.

‘Mukundan Unni Associates’, directed by debutant Abhinav Sunder Nayak and produced by Dr Ajith Joy under the banner of Joy Movie Productions, was released on November 11, 2022.

Pranav Mohanlal is walking from one European country to another, says Vineeth Sreenivasan