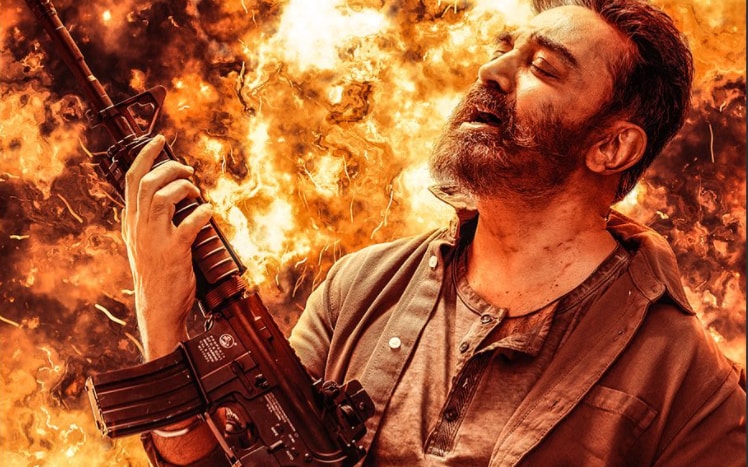 Chennai: 'Vikram', a Tamil film starring Kamal Haasan, Fahadh Faasil and Vijay Setupathi is slated to be released on June 3.

Kamal Haasan, who also produces the movie via his Raaj Kamal Films International, announced the release date of the film on Twitter.

"I am waiting with bated breath for our "Vikram" to release world over, in theatres on June 3rd 2022. #VikramFromJune3," the veteran wrote .

He also shared a behind-the-scenes video from the film's shoot.

The team completed the shooting of the film on March 2.

Haasan, who had started filming for "Vikram" last July, in February exited the reality TV series “Bigg Boss Ultimate” as its host owing to scheduling conflicts with the film.