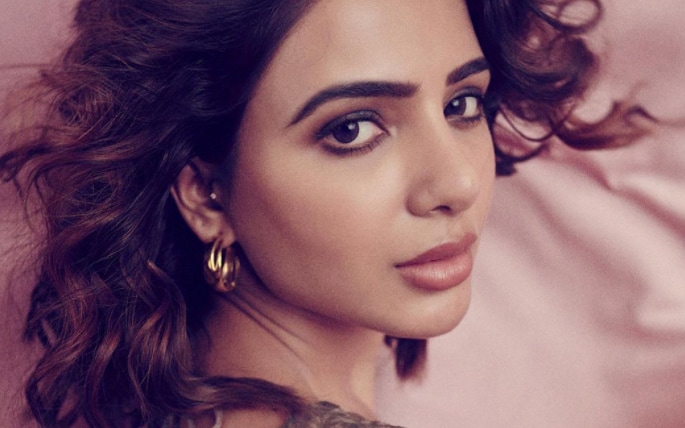 Billed as a family entertainer, the untitled film is tentatively referred to as “VD11” -- which denotes it is Deverakonda's 11th film.

"#VD11 Launched Our Heartthrob @TheDeverakonda & Queen @Samanthaprabhu2 reunite for a Family Entertainer under the direction of @ShivaNirvana Music by @HeshamAWMusic Shoot begins this month! #VD11Launch (sic),” the tweet read, alongside a series of pictures from the mahurat.

Deverakonda and Prabhu have earlier worked together in 2018 Telugu-language biographical drama “Mahanati”, based on the life of Indian actress Savitri.

Hesham Abdul Wahab has been roped in as the music composer for "VD11".

The shoot of the upcoming film will commence this month.