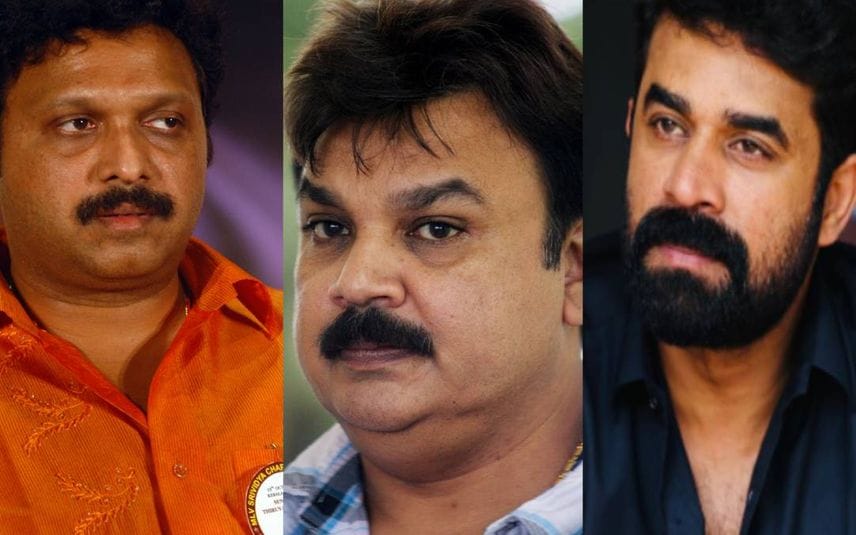 Actor-turned-politician Ganesh Kumar on Monday lashed out at the Association of Malayalam Movie Artists (AMMA).

Ganesh said that sexual harassment accused actor Vijay Babu should resign from the organisation like actor Dileep who did so in 2018 when he was accused of conspiring to perpetrate sexual assault on former colleague.

He also said AMMA general secretary Edavela Babu should apologise for comparing the association with 'clubs'. Edavela Babu, when asked about action against Vijay Babu, had said that the latter was a member of several clubs and whether he was expelled from all of them. Ganesh said AMMA is a charitable organisation and not a club and he should apologise.

The organisation is of the view that action can be taken only if court finds him guilty.

Ganesh said that the survivor in the Vijay Babu case must be heard. AMMA should answer her comments. There were allegations that Edavela Babu accompanied Vijay when he flew to Dubai after the actor filed sexual assault case, he added.