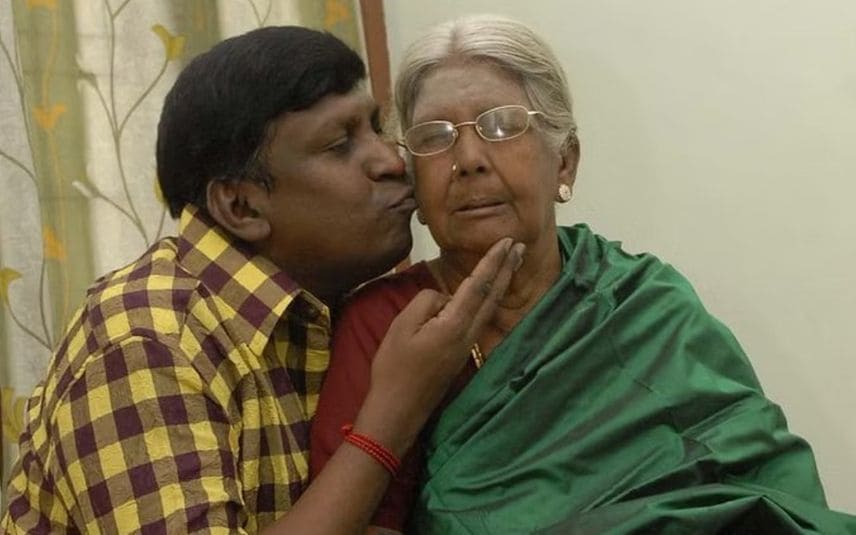 Reportedly, Vadivelu's 87-year-old mother, Vaitheswari, lived in Viraganoor, Madurai and was admitted to a private hospital for the past few days due to age-related health complications.

Vadivelu, who gained widespread acclaim in Kollywood, was very close to his mother. He rushed to his hometown and her last rites will be performed today, media reports said.

Notably, Vadivelu, real name Kumaravadivel Natarajan, last worked as a lead in the film 'Naai Sekar Returns', a spin-off of his character from 'Thalai Nagaram' and has also signed on more projects set to be released in the future, both as lead and comedian.

He will next be seen acting in 'Maamanan' directed by Maari Selvaraj. Alongside Raghava Lawrence, Vadivelu is also filming for 'Chandramukhi 2'.