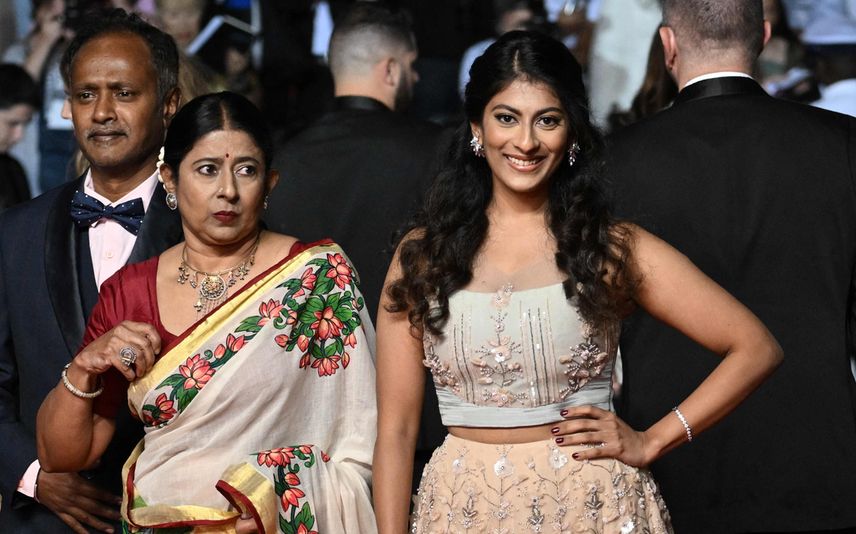 Veteran actor Jalaja walked the red carpet of the most prestigious Cannes Film Festival 2022 when her first movie ‘Thampu’ premiered at the festival. She was extremely delighted for acknowledging her movie at an international venue after four decades of its release.

When the movie was first released in 1978, Jalaja had watched it from a theatre in Thiruvananthapuram. This time, she has arrived in the film festival at France to view the same movie with her daughter. 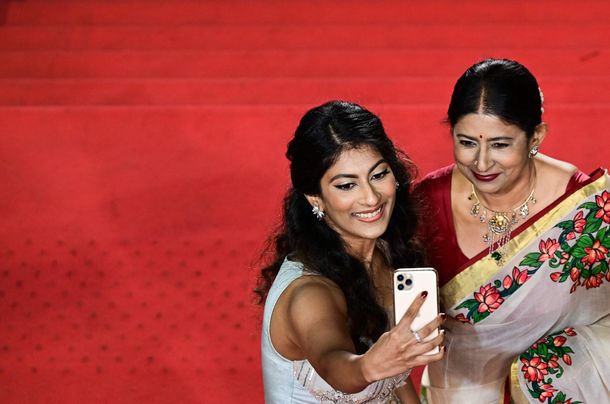 There were several hindrances to take the vintage movie at the film festival. Director of Film Heritage Fountain Shivendra Singh Dungarpur had pegged away to retrieve the old film print. Jalaja walked the red carpet with Shivendra Singh and Nataraj Thankavelu, a representative of Chennai Prasad Corporation. She was also accompanied by her daughter Devi.

Jalaja arrived for Cannes by wearing a traditional Kerala saree while Devi wore a gorgeous white lehenga. They expressed their delight in being the first actresses who reached the Cannes Film Festival.

Yesteryear actress Jalaja opens up about experiences in ‘Malik’, daughter's entry to cinema

Director Devi Nair (R) and her mother actress Jalaja arrive for the screening of the film 'Brother And Sister (Frere Et Soeur)' during the 75th edition ..

Wearing beautiful gowns, celebrities dazzled on the red carpet at Cannes Film Festival in France. The film festival marked the celebration of fashion as ..

Fashion designer Gaurav Gupta says he wanted to create a special moment for actor Aishwarya Rai Bachchan's 20th year at the Cannes Film Festival and that ..