Vani has no part in this, will approach court against fake case: Actor Baburaj on allegations 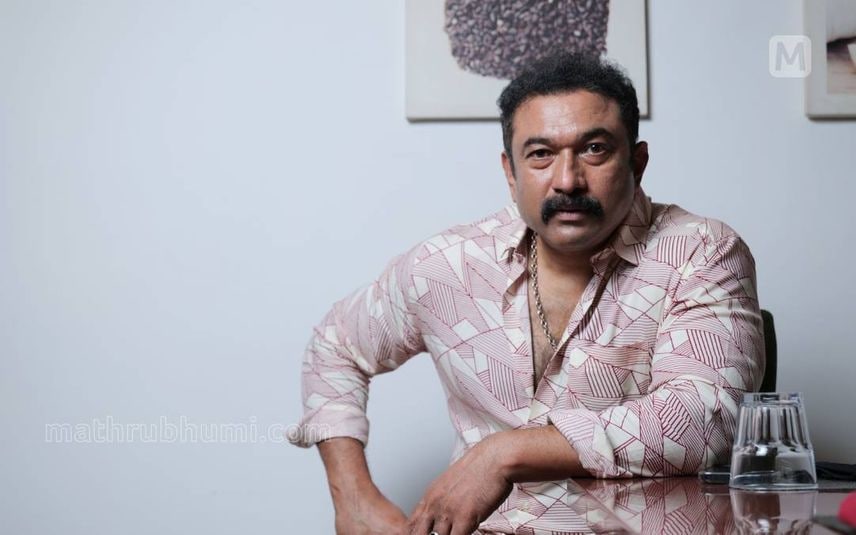 Palakkad: Actor Baburaj Jacob has reacted to the media on the case registered by Ottapalam police against him and his wife Vani Viswanath for allegedly embezzling Rs 3 crore from Thiruvilwamala native Riyas. Baburaj said that the movie was released through his production company and that he was the one who spent the money to argue that Vani was not involved in the business. The actor took to Facebook to share his reaction on the matter.

“Food and accommodation were at my resort. The producers sent the money for the shooting expenses to the account in the resort’s name. Around Rs 80 lakh was sent this way. That movie was a flop. I took no remuneration for my acting and was not given the money to meet the expenses of food and accommodation. It was said that everything will be settled after the release of the movie,” he wrote.

Man who claims to have funded 'Koodasha' ...

Sushmita Sen responds to being labelled ...

Baburaj said that the name of him and his wife are being dragged through the mud for no reason and that he will approach the court against the 'fake case' filed against him and his wife.