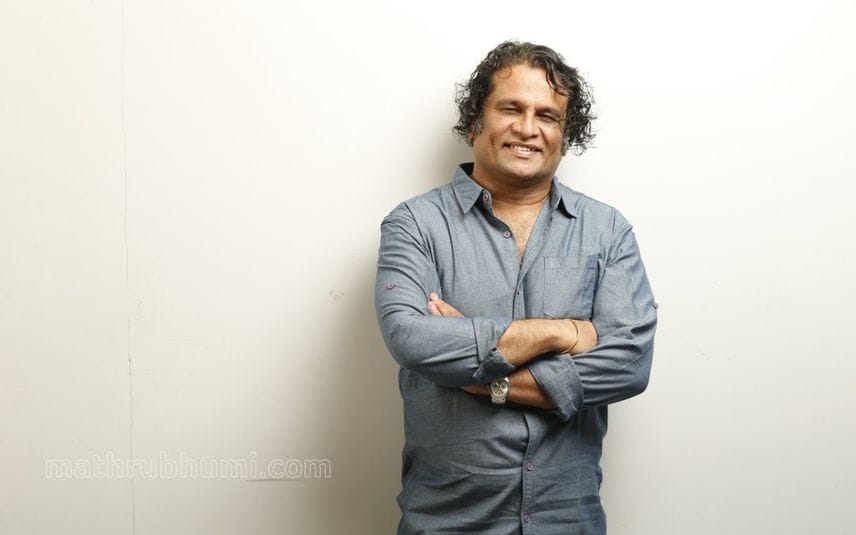 Announcing his decision on facebook, Peradi said he has sent a personal message to president Mohanlal and Secretary Edavela Babu but none has responded.

As soon as he posted the message on his social media page, Suresh Gopi called. "Even though I am not on the same page with him as our political views differ, he said that a person like me should never quit the organisation, but fight by remaining in it. But I politely told him that my decision is final as there is no point in being in such a body," wrote the actor.

He reiterated that his decision is final.

Peradi started his film career in 2000 and has been seen in around 50 films and is also a an actor in the Tamil film industry.

According to sources, he is deeply upset by the manner the actor's body is being run, especially in the wake of scandals.

He has also told the A.M.M.A authorities that he does not need a refund of Rs 1 lakh he paid to be a member and his name be dropped from all social programmes of the members.