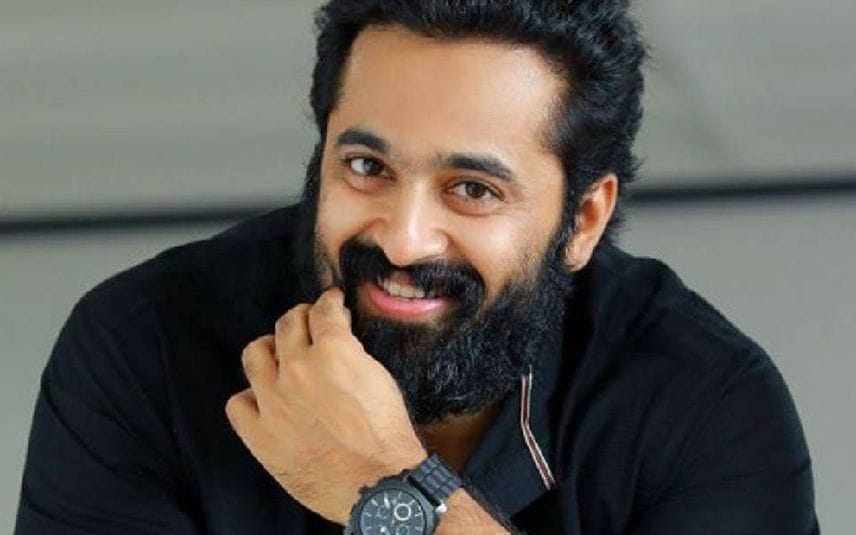 Mollywood actor Unni Mukundan has announced quitting social media for a temporary period. In his last post on social media accounts, he revealed that he is busy with the pre-production of his upcoming movie ‘Meppadiyan’.

“Hi Friends, Signing off from all my social media accounts since the pre-production of meppadiyan has taken off. Team Unni Mukundan will handle the portals and keep you posted about the projects. See you at the movies! Thank you,” wrote Unni Mukundan.

The actor also shared a photo of his handwritten statement which revealed the same message.

Unni Mukundan was very active in social media. He used to share his personal and professional life with his fans through social media.

Though Unni stopped using social media, he promised that his team will handle the portals and keep the fans updated about his projects.

His upcoming movie ‘Meppadiyan’ is directed by debutant Vishnu Mohan. Sathish Mohan is producing the movie which is a crime thriller.