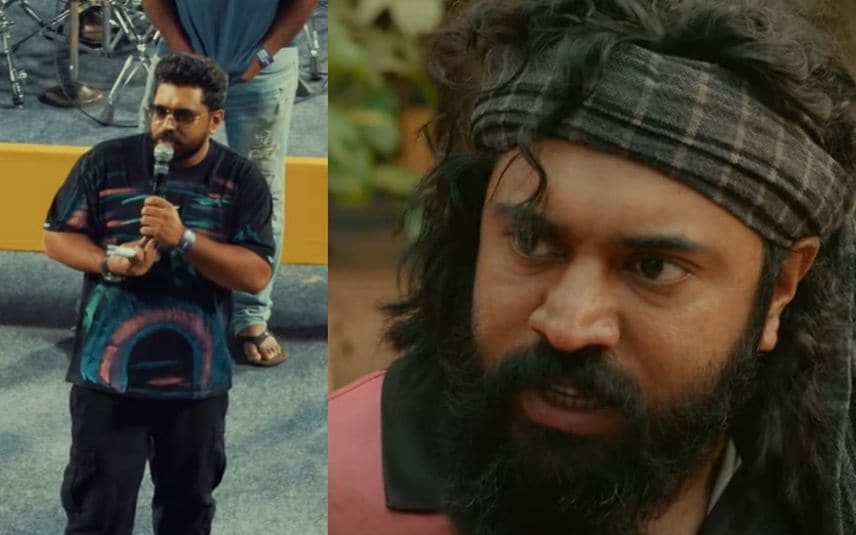 Malayalam actor Nivin Pauly became a part of soccer history as his upcoming film ' Padavettu ' became the first film to have a trailer launch at an ISL venue.

It is no secret that the actor has a strong bond with the football franchise, Kerala Blasters. After all, he was the team's ambassador during the inaugural ISL season.

The stadium roared as Nivin and his band of actors presented themselves before 30,000 spectators. The unit of the film also released the trailer on the occasion.

Nivin shared his immense joy at having launched the trailer in front of a sea of 'Yellow Band'.

The movie 'Padavettu' produced by Saregama in association with Sunny Wayne Productions and directed by Liju Krishna, is to hit the screens on October 21, this year.

The trailer gives away the fact that it is about the transformation of a guy, who, from being unemployed and lazy eventually transforms into a firebrand activist.

The film has been written and directed by Liju Krishna and has cinematography by Deepak D. Menon and music by Govind Vasantha.