Tovino to team up with Aishwarya Lekshmi once again

Manu Ashokan will direct the movie written by Bobby and Sanjay. 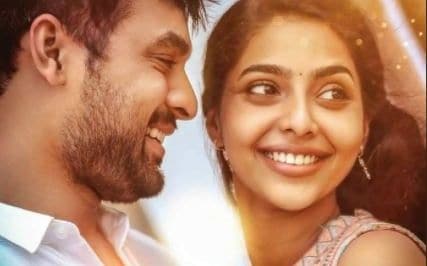 After the super hit movie, ‘Mayanadhi’ directed by Aashiq Abu, Tovino Thomas and Aishwarya Lekshmi are all set to team up again for their next titled ‘Kanaekkannae’.

TR Shamusdheen will produce the movie under the banner of Dreamkatcher.

Tovino was last seen in the movie ‘Kilometres and Kilometres’ which was released through a private TV channel on Thiruvonam day. ‘Minnal Murali’ and ‘Kala’ are his upcoming films.

Aishwarya Lekshmi was last seen in the Malayalam movie ‘Brother’s Day’ and Tamil movie ‘Action’. She will be next seen in Tamil movies Dhanush starrer ‘Jaame Thanthiram’, ‘Ponniyin Selvan’, Malayalam movies ‘Archana 31 Not Out’ and ‘Bismi Special’.