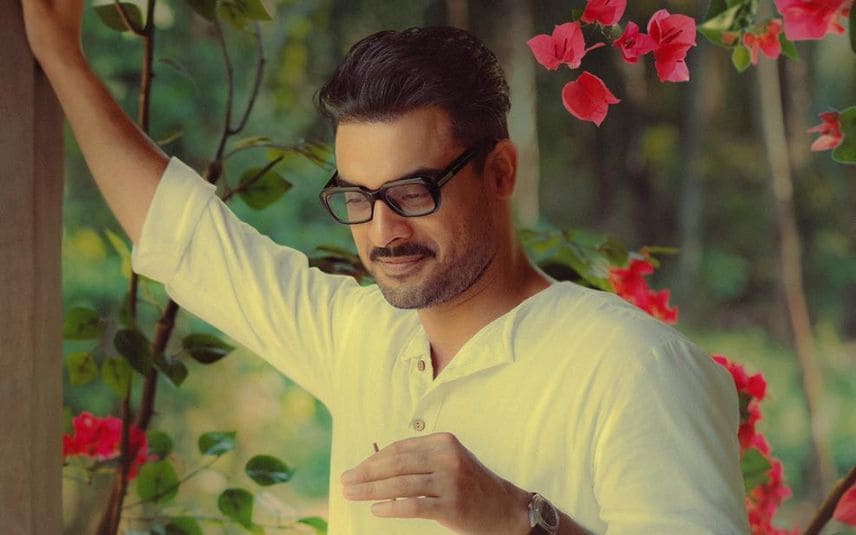 Taking to Facebook, Tovino shared the poster and wrote in the caption, “Happy birthday to the much beloved Basheer.”

The song, which has KS Chithra’s vocals, is the new version of the classic ‘Anuraga Madhuchashakam’, originally sung by S Janaki in 1964.

Earlier, it had been announced that Prithviraj and Kunchacko Boban will play lead roles in the movie. But the duo reportedly opted out from the project due to date clashes.