‘Thuramukham’ to ‘Kaduva’, Malayalam movies to hit theatres in June 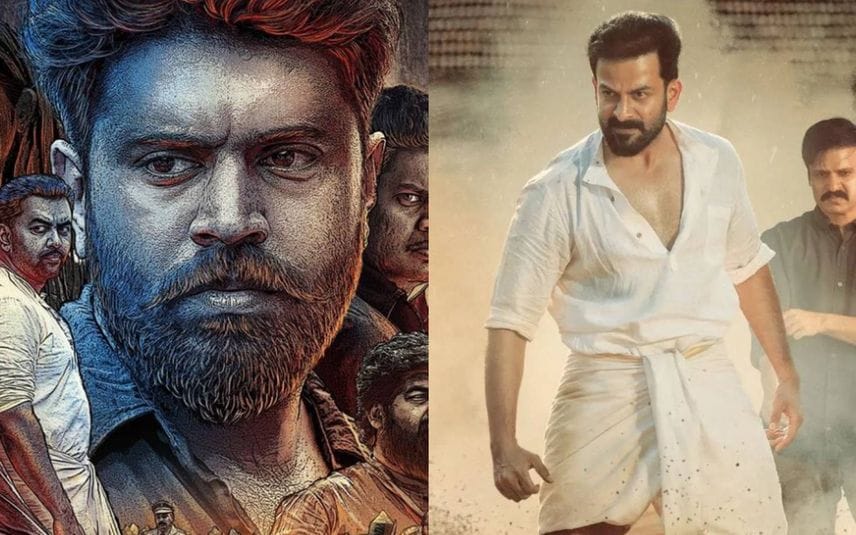 Movie-goers are going to have a gala time in June as most anticipated Malayalam movies will have a theatrical release soon. From Nivin Pauly-Rajeev Ravi team’s ‘Thuramukham’ to Prithviraj’s action thriller ‘Kaduva’ are scheduled to hit theatres.
Take a look at the major releases in June. 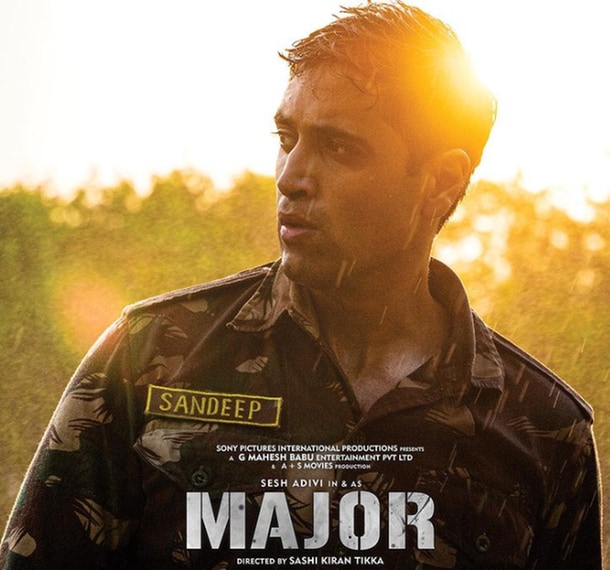 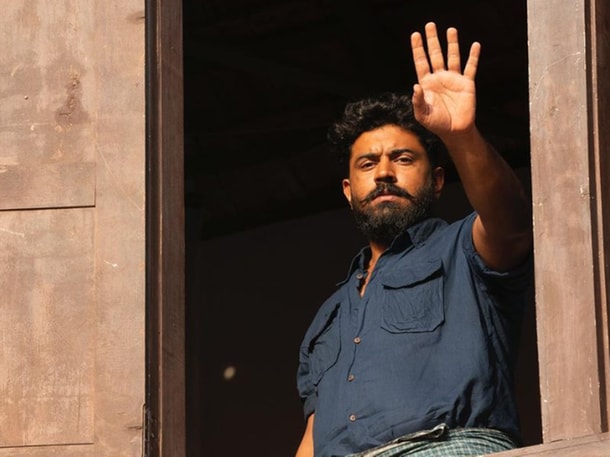 ‘Thuramukham’, the much-awaited political thriller directed by Rajeev Ravi will hit the theatres on June 10. Though the makers planned to release the movie in 2021, it was postponed due to the COVID crisis. The movie is based on the protest of workers against ‘Chappa’ system which prevailed in Kochi till 1962. The story of the movie is set in the background of Kochi port. Indrajith, Nimisha Sajayan, Arjun Ashokan, Poornima Indrajith and Manikandan Achari will play pivotal roles in the movie. 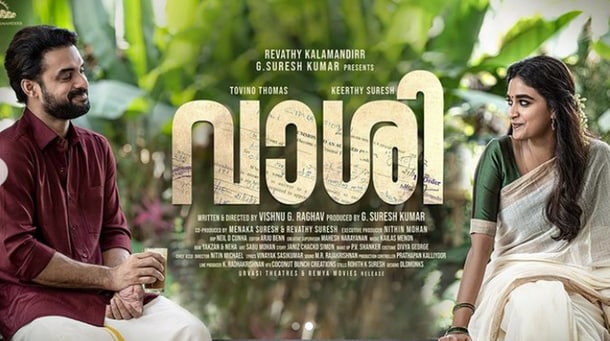 Tovino Thomas and Keerthy Suresh starrer ‘Vaashi’ directed by Vishnu Raghav will be released in theatres on June 17. The movie which is touted as a courtroom drama will feature both Tovino and Keerthy in the role of lawyers.‘Vaashi’ is produced by Revathy Kalamandirr, the production house of Keerthy Suresh's family.
Interestingly the movie marks the directorial debut of actor turned director Vishnu Raghav. 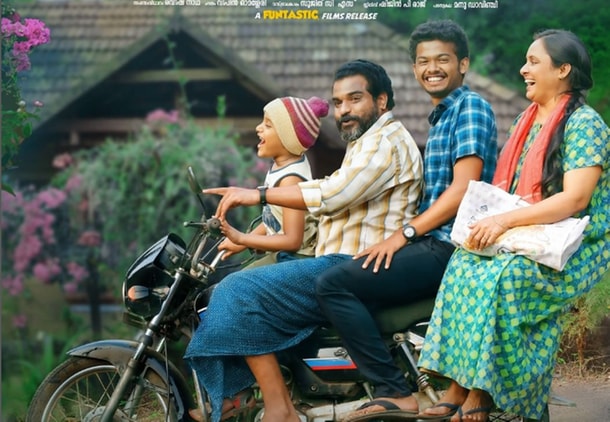 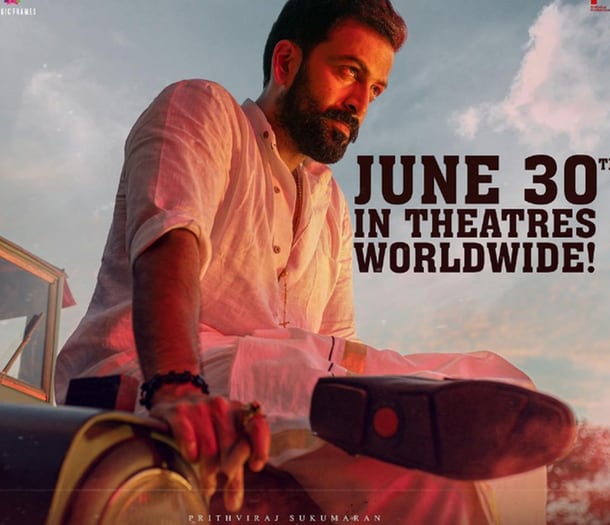 Prithviraj’s action thriller ‘Kaduva’ directed by Shaji Kailas will have a worldwide theatrical release on June 30. The movie is produced by Supriya Menon and Listin Stephen. Prithviraj will be seen in the role of Kaduvakunnel Kuruvachan in the movie. Interestingly, the movie marks the re-entry of Shaji Kailas to Mollywood.