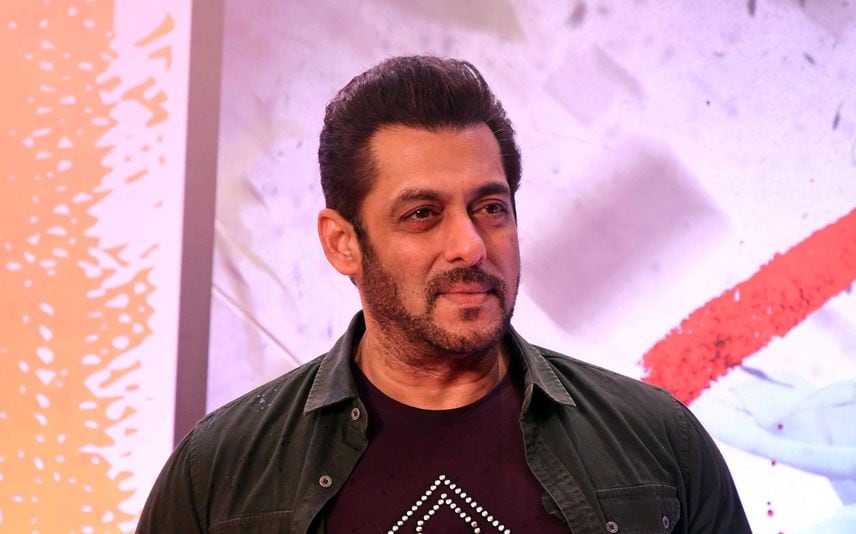 Mumbai: Bollywood actor Salman Khan and his father Salim Khan on Sunday received an anonymous letter threatening to kill them, following which an FIR was registered by Mumbai Police, an official said.

On early Sunday morning, Salim Khan was sitting on a bench at the Bandra Bandstand, which is his routine, after a morning walk when an unidentified man handed him a letter which mentioned a threat to kill Salim and Salman, the official said.

Later, with the help of his security personnel, Salim Khan contacted the police and an FIR was registered under section 506-II (Criminal intimidation) of the Indian Penal Code (IPC) at the Bandra police station.