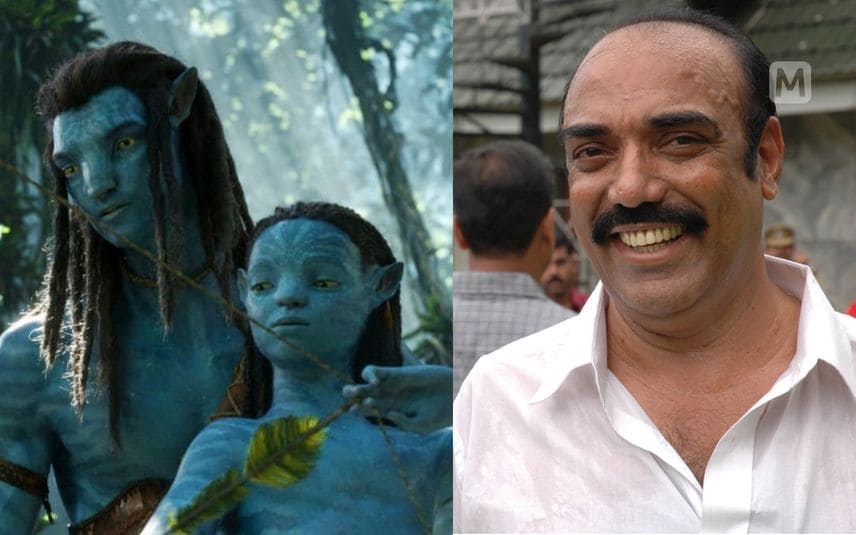 Kochi: Kerala Film Exhibitors Federation has said that there is no ban on release of Avatar: The Way of Water. Liberty Basheer, president of the Federation, said that the theatres under his association will screen the movie. The Film Exhibitors United Organisation of Kerala (FEUOK) had earlier announced that they would not cooperate with the release of the James Cameron movie due to disagreement with the profit sharing clause in the agreement with the filmmakers.

Officials from FEUOK said the filmmakers sought 60 per cent of the income, unlike the precedent of 50 to 55 per cent. Besides, they were unaware of the change till they received the contract.
The organisation said that the movie would not be screened in the 400 theatres under the organisation.

Avatar: The Ways of Water is the sequel of the 2009 movie Avatar. The movie is scheduled to release on December 17. The movie will be released in six languages in India; English, Hindi, Malayalam, Tamil, Telugu and Kannada.

Avatar: The Way of Water- a pure visual spectacle that fails to strike an emotional chord

Child welfare body asks UP DGP to get 'Pathaan' song removed from social ...