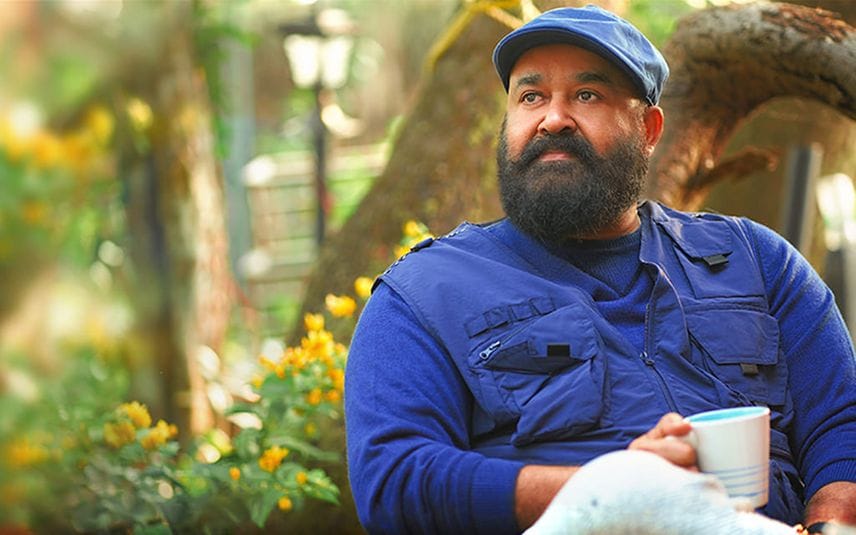 Mollywood superstar Mohanlal is making his directorial debut with the Children’s fantasy movie ‘Barroz-Guaridan of D’Gama’s Treasure’. Now, Mohanlal himself confirmed that the team has officially wrapped up the shooting of the movie.

Announcing the pack-up on Friday, Mohanlal took to his social media pages and shared a pic of ‘Barroz’ team from the location.

“This is Team Barroz signing off from the location. And now... the wait begins!”, Mohanlal captioned the pic.

The movie produced by Antony Perumbavoor was announced in 2019. Mohanlal and his team started shooting of the movie in April, 2022.
Written by Jijo Punnoose, who is known for having directed India's first 3D film, 'My Dear Kuttichathan', 'Barroz' will have ace cinematographer Santosh Sivan cranking the camera.

Mohanlal will be playing the title role, a genie that guards the treasure of Spanish explorer Vasco Da Gama in the film.According to reports, Prithviraj Sukumaran is also playing a pivotal role in the movie. The actor confirmed this through his Instagram page.

It is a mythological story set in the background of Portugal. The story develops through the entry of a child in Barroz’s life.

Mohanlal can choose OTT release for his movies: FEUOK

'Mahaveeryar' gets new climax; movie with changes to be screened