Suresh Gopi to appear in 'mass look' in his 250th movie

Suresh Gopi appears in a mass getup in the new movie produced by Tomichan Mulakuppadam under the banner of Mulakuppadam Films. 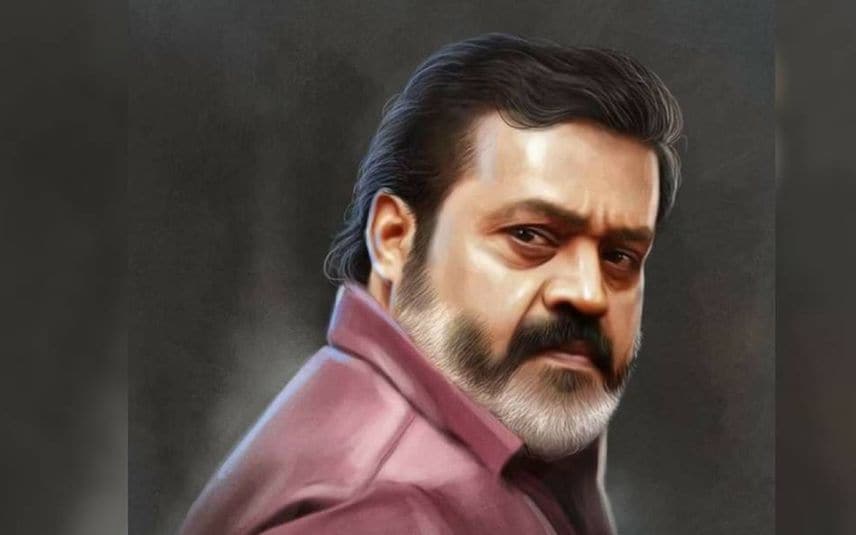 A few days ago, actor Suresh Gopi's picture in a mass look had gone viral. The actor had also made it clear that it was a look for his 250th movie. Now producer Tomichan Mulakuppadam has shared more details of the movie.

The producer put up a Facebook post explaining about the movie. Suresh Gopi appears in a mass getup in the new movie produced by Tomichan Mulakuppadam under the banner of Mulakuppadam Films.

'I am very much delighted to work with the Action Superstar Suresh Gopi for his 250th film. Directed by Mathews Thomas Plammoottil the movie will be a big treat for both the families and the mass audience and will be the next under the banner Mulakuppadam Films. The movie will have an astounding cast and crew," Tomichan Mulakuppadam said in a Facebook post.

Recently, Suresh Gopi had an energetic comeback through the movie 'Varane Avashyamund' directed by Anoop Sathyan, son of Sathyan Anthikkad. The character Major Unnikrishnan in the movie was widely appreciated. Also the audience were happy to see their favourite onscreen pair Suresh Gopi and Shobana in the movie.