SS Rajamouli to present 'Brahmastra' in Malayalam too 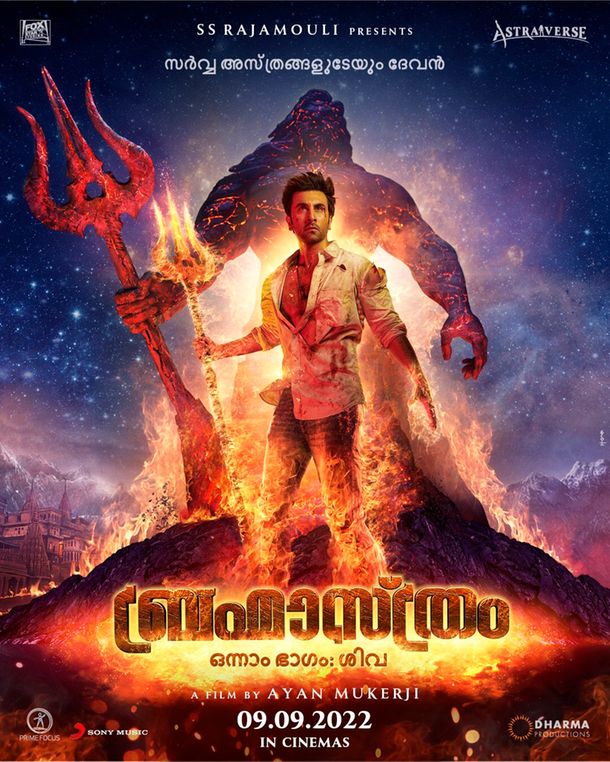 Taking to his Twitter handle on Saturday, Rajamouli confirmed the news by sharing the film's poster in Telugu, Tamil, Kannada and Malayalam languages.

It's official now: 'RRR' set for OTT release on May 20

Nagarjuna wraps up shoot for 'Brahmastra'

Big B locks release date of 'Brahmastra: Part One'