The movie has been added as one of the 366 movies selected in the first round. ‘Soorarai Pottru’ is contesting in the general category. 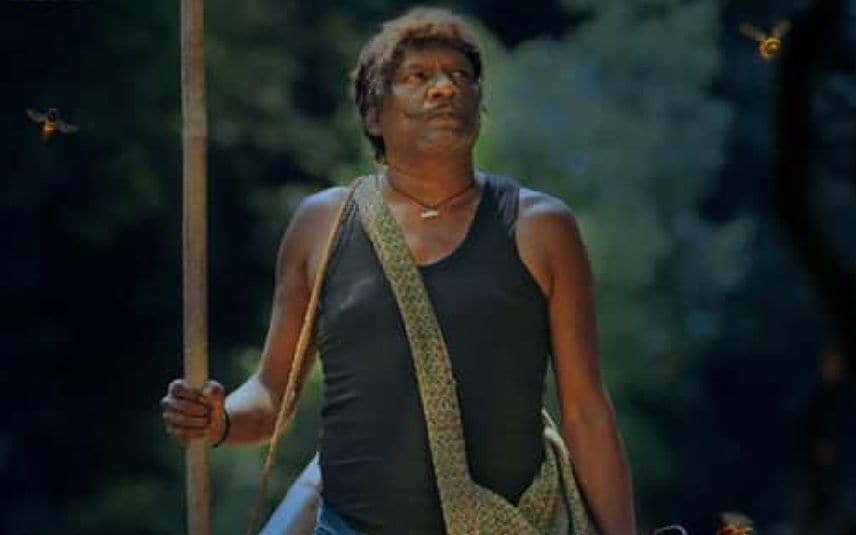 The movie has been added as one of the 366 movies selected in the first round. ‘Soorarai Pottru’ is contesting in the general category. Rajsekar Pandian, co-producer of the movie, revealed the news.

‘Soorarai Pottru’ was released through Amazon Prime. The movie is based on the life of Captain Gopinath who founded Air Deccan company which offered flight journeys for common people at an affordable rate. Suriya, Aparna Balamurali, Urvashi, Paresh Rawal and others have played lead roles in the movie.

Apart from this, the movie ‘Mmmmm’ (sound of pain) starring footballer I M Vijayan laso has been shortlisted for the Oscars. ‘Mmmmm’ is the first movie in Kurumba tribal language made in India. The movie is written and directed by Vijeesh Mani and is produced by award-winning film director Sohan Roy.

The movie is about the life of a man who belongs to the Kurumba tribe and collects honey for a living. ‘Ayyappanum Koshiyum’ fame Nanjiyamma, Palanisamy, Thangaraj, Vipin Mani, Adarsh Raj and Sharafudheen also played roles in the movie. The movie is expected to be released this year.