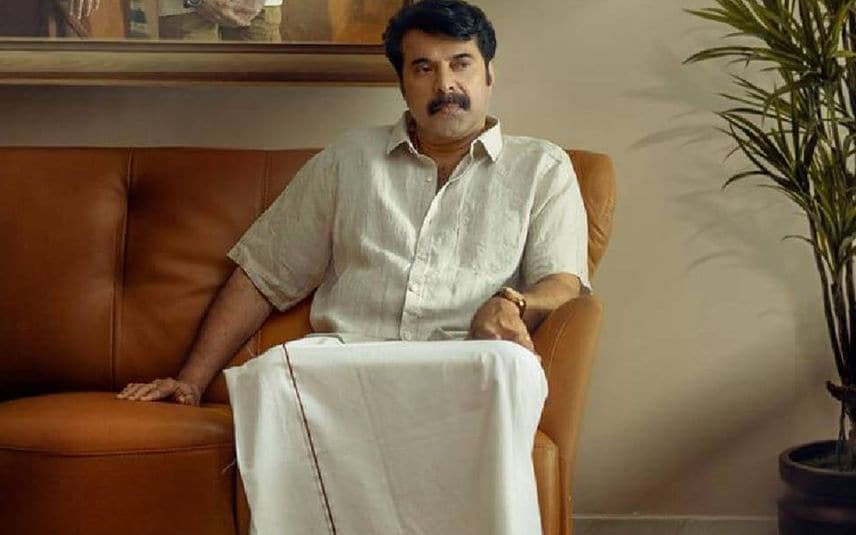 SonyLIV, an OTT platform announced the digital release of 2 new Malayalam films – Salute and Puzhu. The platform will see the father-son duo Mammootty and Dulquer Salman launching their films for the very first time on the same OTT platform. Salute will be released on March 18. The release date of Puzhu is yet to be announced.

While Dulquer will be starring in the investigative drama Salute, his father Mammootty will play the lead in the crime thriller Puzhu. Salute is the first association of Dulquer and Rosshan Andrews as well as the writer-duo of Bobby and Sanjay. The film is produced by Wayfarer Films of Dulquer.

Puzhu is directed by Ratheena PT. It is the first time Mammootty working with a woman director in Malayalam films. Dulquer will also be producing Mammootty’s Puzhu under his banner along with S George’s Cyn Cyl Celluloid. Parvathy Thiruvothu is the female lead.