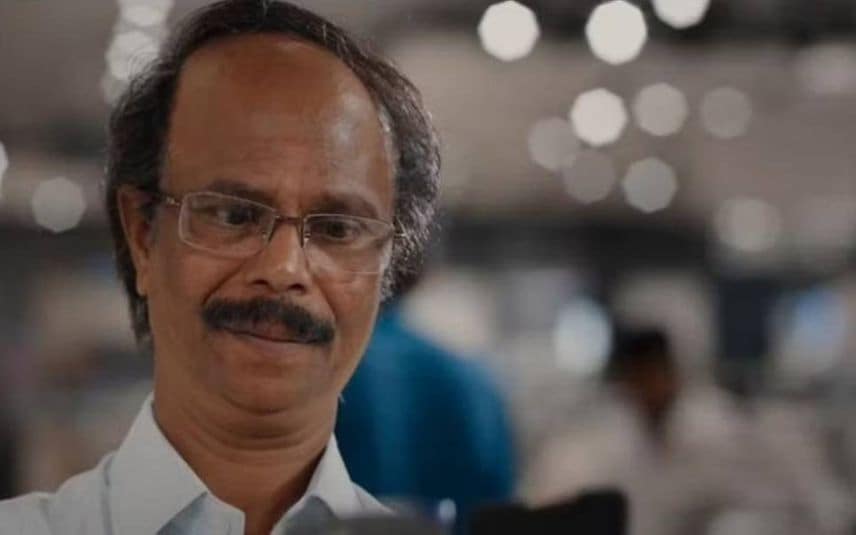 Severe criticisms are raised on social media in the selection of best actor in the 52nd Kerala State Film Awards. Netizens have raised objections for not considering the performance of actor Indrans in the movie ‘Home’ that captivated the audience. Actor Ramya Nambeesan, Congress leaders Shafi Parambil and T Siddique reacted on social media that Indrans had displayed the most deserving performance for the award.

T Siddique condemned the jury by posting, ‘Special regards for the jury which could see an emotion worthier than the smile of Indrans who stole hearts through his acting skills in the movie Home.’

By sharing the picture of Indrans, Ramya Nambeesan posted that ‘Home’ always remains in our hearts.

Though Shafi Parambil congratulated the award winners through a Facebook post, the picture he shared was of Indrans. The comment boxes of the posts in connection with the film awards were also flooded with comments that support Indrans.

Joju George and Biju Menon shared the award for the best actor for the movies ‘Madhuram’ and ‘Aarkkariyam’ respectively.