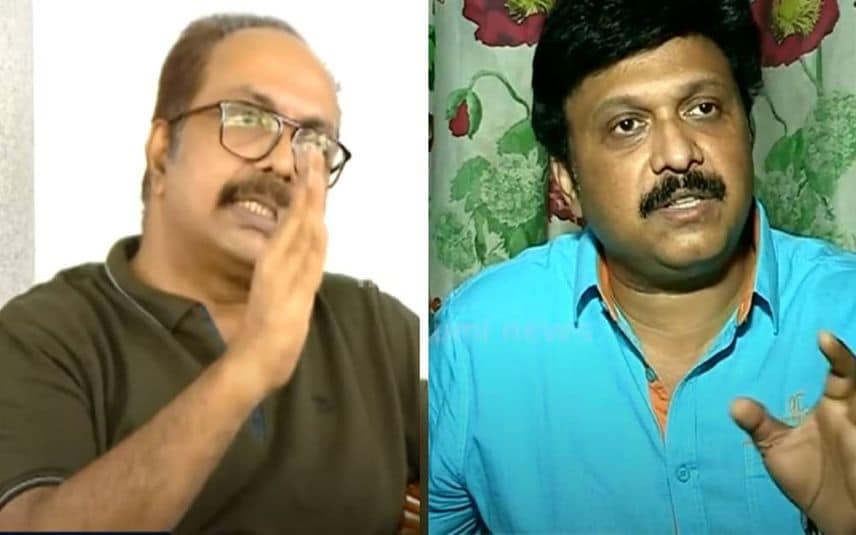 "I have always worked within the organisation. Ganesh Kumar is the one who said that AMMA’s members have no permanent stand in any matter. I have not gone behind any of my personal matters. I have raised my voice for my father, against other injustices. I have the proof for all that. I have filed complaint against the injustice that my father had to face,’ Shammy said.

‘As per the by-law of AMMA, a member cannot be an office-bearer of another organisation. Why is Ganesh Kumar continuing as the vice president of the Association of Television Media Artists (ATMA)? Ganesh Kumar built houses for two women using AMMA’s fund before the election in Pathanapuram. Ganesh Kumar had remarked earlier that AMMA’s building is like a club. If he accuses me of things that I haven’t done, this will not be the way I react,’ he added.