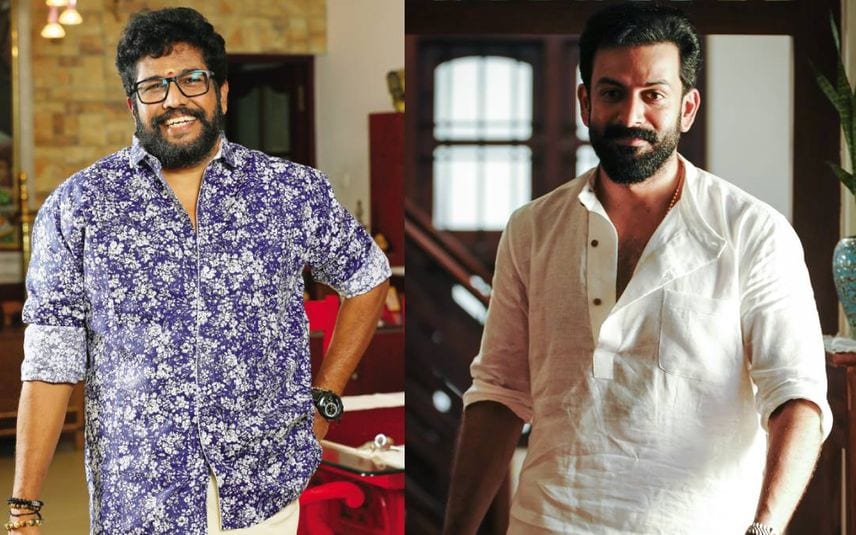 On Sunday, director Shaji Kailas took to his social media pages and issued a public apology over the dialogue which insulted the differently-abled.

“That dialogue was a mistake. I would like to request you all to consider it a human error. Neither I nor scriptwriter Jinu and actor Prithviraj thought about the other sides of that dialogue. We only intended to highlight the cruelties of the antagonist,” wrote the director in his apology. 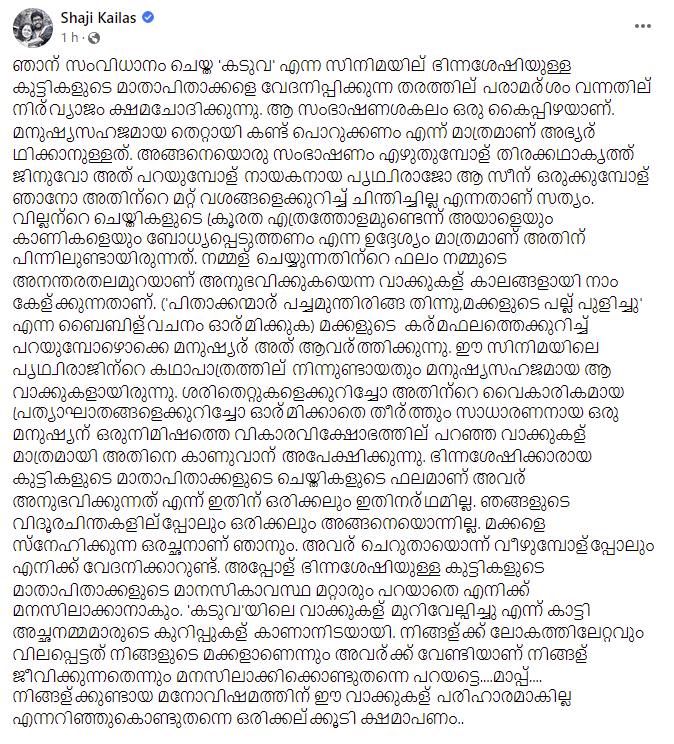 He also expressed his deep regret over hurting the sentiments of the differently-abled children’s parents.

“Sorry. It was a mistake. We acknowledge and accept it,” wrote the actor.

In the movie, Prithviraj, who plays the protagonist, was heard saying that differently-abled children take birth as a result of the sins of their parents.

R Viswanathan, general secretary of Parivar Kerala, an association of differently-abled, moved the petition citing that this dialogue in ‘Kaduva’ is an offence as per section 92 of the Rights of Persons with Disabilities Act, 2016.

‘Kaduva’ was mired in controversies one after another. Days before the release of the movie, Censor Board asked the filmmakers to change the name of the protagonist after considering the petition of Jose Kuruvinakunnel. It is rumoured that the movie is inspired by the life of Jose Kuruvinakunnel who is popular as Kuruvachan in Pala.