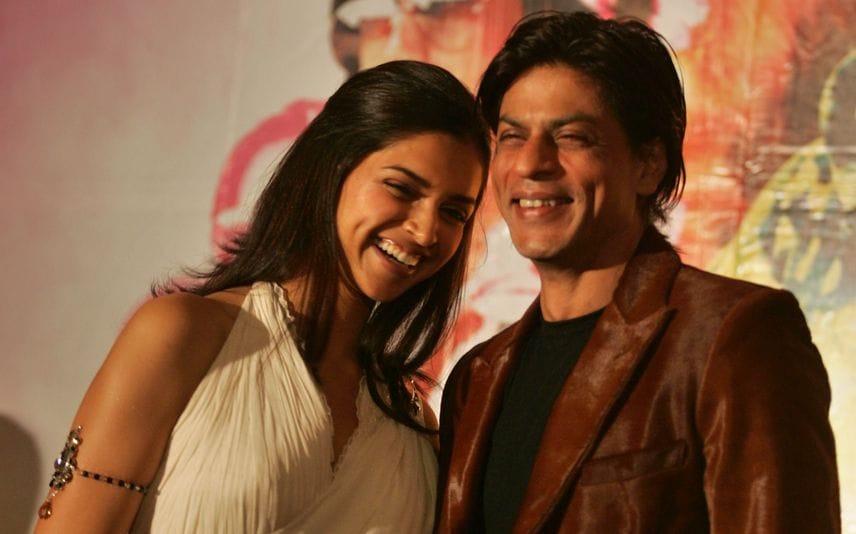 Mumbai: Superstar Shah Rukh Khan and actor Deepika Padukone will soon bid adieu to Spain with the conclusion of an international shooting schedule of 'Pathaan'.

According to a source, the actors will conclude the Spain schedule of 'Pathaan' on March 27.

"Pathaan is the first film to be shot in Mallorca, Spain. It's expensive, exquisite and luxurious setting makes it one of the best tourist destinations of the world and Siddharth Anand and YRF definitely wanted to film Pathaan over here to achieve a level of scale that hasn't been seen before in Hindi cinema! After Mallorca, Shah Rukh Khan and Deepika Padukone will head to Cadiz and Jerez for an action schedule that is simply unreal. They will be pushing their bodies to the hilt and filming some death-defying stunts," the source said.

The source added, "Pathaan team is aiming to wrap the Spain schedule on March 27th. Sid Anand wanted a big international schedule to wow audiences and he has managed to somehow achieve his vision with YRF. From what we have seen in the leaked images, SRK and Deepika are looking absolutely drool-worthy and looks like Sid wants them to scorch the big screen. SRK and DP's pairing has delivered historic blockbusters and there is a definite intent by the makers to make Pathaan their biggest film to date."