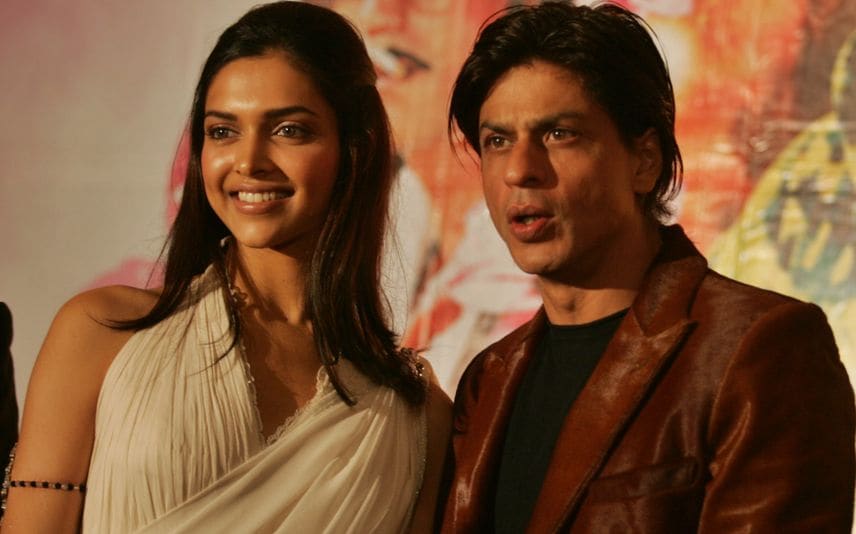 Mumbai: Shah Rukh Khan and Deepika Padukone are coming together on screen with 'Pathaan' in January 2023. If you can't wait any more to watch your favourite duo's film in theatre, then there's a surprise for you.

SRK and Deepika's film 'Om Shanti Om', which recently completed 15 years, is all set to be re-released in over 20 cities across the country including Delhi, Mumbai, Kolkata, Patna, Bhopal, and Ahmedabad among others.

The screening is scheduled for November 17. The idea behind the special screening of 'Om Shanti Om' is of SRK Universe, one of the biggest fan clubs of Shah Rukh.

The blockbuster revolves around a struggling actor, played by Shah Rukh, who falls in love with a successful actress Shantipriya (played by Deepika). But before his love could blossom and his career flourish, he dies in an accident. Thirty years later, he's reborn and avenges Shantipriya's death.

On SRK's birthday, 'Pathaan' teaser promises the return of Badshaah with a bang