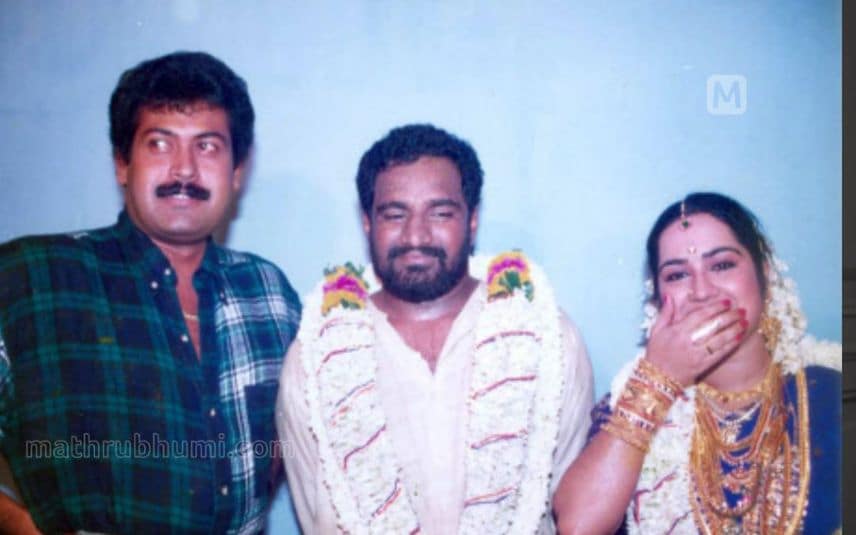 Paying respects to his old colleague, Kalpana, actor Manoj K Jayan took to social media and wrote that the seat left by her remains vacant. "No one yet has replaced the position she had in the Malayalam film industry."

Jayan opined that Kalpana was always a genuine person with clarity on her stance and considered him a brother until her death.