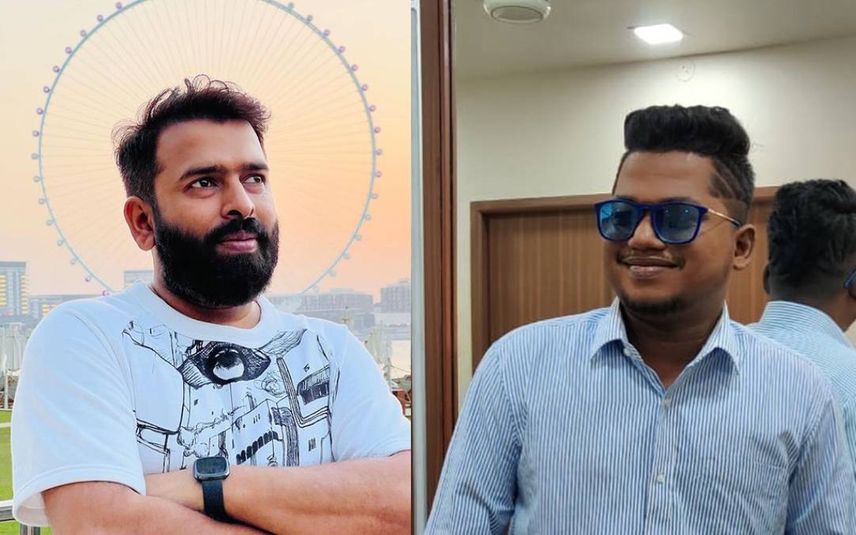 ‘Enjoy Enjaami’ was a song that created ripples across social media following its release last year. The song has garnered 429 million views so far. The hit song’s name has been mired in controversy over the past few days. Singers Dhee and Kidakuzhi Mariyammal performed the song during the inaugural ceremony of the 44th Chess Olympiad. During the function, Santhosh Narayanan was credited for his work as the music composer of the song, leaving out Arivu who had also collaborated with other artists for ‘Enjoy Enjaami’. Arivu then reacted over this matter saying that he composed, wrote, sung and performed ‘Enjoy Enjaami’. “Nobody gave me a tune, melody or a single word to write this one,” he said in his long post.

Reacting to this, Santhosh Narayanan said he “composed, arranged, programmed, recorded and co-sang” the song though he is widely known as the producer of the independent work.

I would like to speak about my journey with the song "Enjoy Enjaami.

In December 2020, Dhee came up with an idea of creating a Tamil song which glorified our roots and celebrated nature. I then composed, arranged, programmed, recorded and co-sang "Enjoy Enjaami". The above said work of mine is often referred to as "Producer" globally as many already know in the independent space. Dhee, Arivu and myself came together with a lot of love for each other and for the love of independent art.

Our team thanks director Manikandan (Kaaka muttai, Kadaisi Vivasayi) for meticulously choosing the foundation of the lyrics for this song and for spending so many hours with Arivu to create a flow and script for the song lyrics and inspire him with so many real life stories and cultural history. The very basis of Enjoy Enjaami is inspired from his amazing movie 'Kadaisi Vivasayi'.

The oppari lyrics in the song is a contribution of the paatis and thaathas of Arakkonam and surrounding villages. Thanks to Arivu for being kind enough to honour their work. Pandhalula Paavakka is one of my most favourite traditional opparis of all time. As in the case of many of my songs like Rakita Rakita, Amma Naana, Ennadi Mayavi, usually have a reference word or phrase while composing the song and 'Enjoy Enjaami' was also one of them. I am so glad that Arivu built an amazing narrative around this otherwise irrelevant phrase of mine.

The entire process of ideation, composition, arrangement, and recording the shoot version with all lyrics of Enjoy Enjaami was done in under 30 hours. As we had only a few hours to record Enjoy Enjaami before the shoot, our process was swift, fun and spontaneous.

I was made to feel I'm getting opportunities because of my parents:Janhvi ...