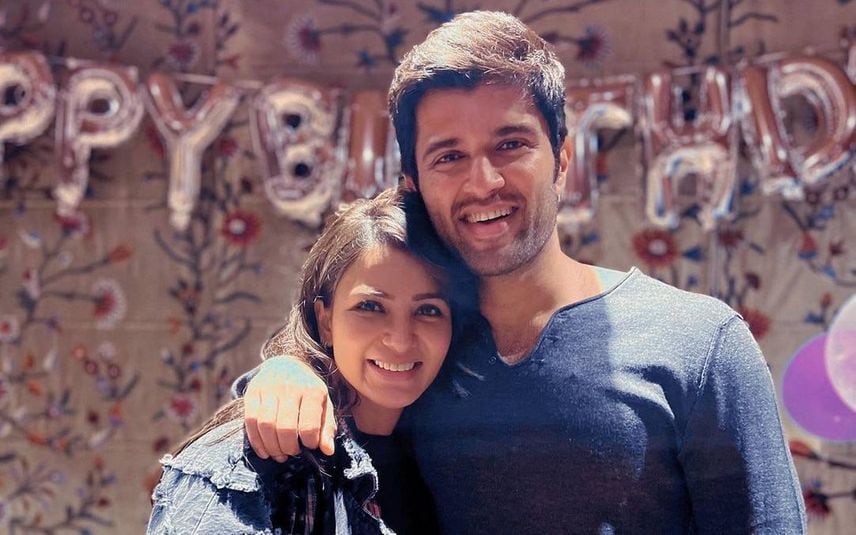 South stars Samantha Ruth Prabhu and Vijay Deverakonda were injured after their car fell into Lidder River in Kashmir during the shooting of their upcoming movie ‘Kushi’. It is learnt that the actors suffered minor injuries in the accident.

The accident took place on Saturday in Kashmir's Pahalgam area. The actors were given first aid after sustaining injuries.
Reportedly, the stars resumed work on Sunday.

According to reports, the actors met with the accident while performing a stunt scene.

On December 23, the film will be released in Telugu, Tamil, Kannada, and Malayalam.

Samantha will also be seen in a couple of bilingual movies next, while Vijay Deverakonda awaits the release of his upcoming movie 'Liger'. The duo had shared the screen in 'Mahanati' earlier.