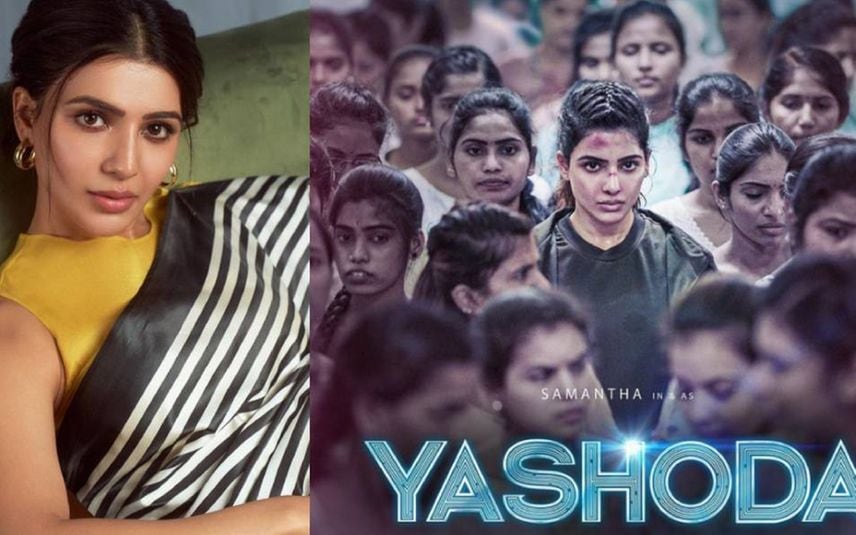 Actress Samantha Ruth Prabhu, who swayed the audience with her killer moves in 'Oo antava' from 'Pushpa: The Rise' and her work in 'The Family Man 2', is set to star in the upcoming movie titled 'Yashoda'. The actress dropped the poster of the film on Wednesday.

Taking to her social media, Samantha shared the intense poster which also reveals her look in the film as she is dressed in a plain tshirt and a hoodie with some injuries on her face, standing amidst a huge crowd of women. Also revealing the date and time of the teaser drop, she wrote:

'Yashoda', directed by director duo Hari-Harish, is a science fiction thriller, and will see Samantha in the titular role alongside Unni Mukundan and Varalaxmi Sarathkumar.

The actress, who topped the list of Most Popular Female Star of India as per an Ormax report, also has other big ticket films like 'Shaakuntalam', 'Kushi', 'Citadel' in the pipeline.