Salman will be seen playing a cop again in "Radhe", which is being directed by Prabhudheva. 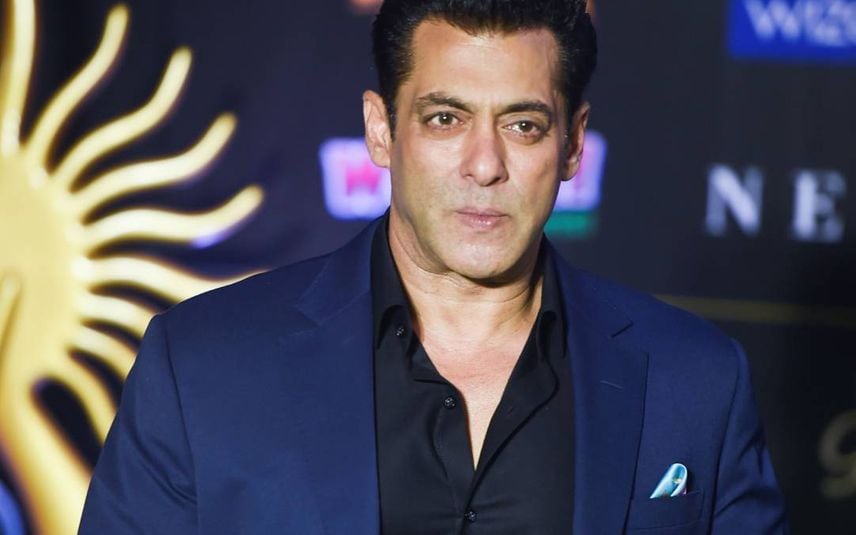 Mumbai: Salman Khan was recently clicked losing his cool when a fan tried to take a selfie with the Bollywood superstar.

A video of the incident was shared on a Twitter account called FilmyKida. The clip shows the "Dabangg" star coming out of an airport and the fan can be seen trying to take a selfie with the star.

An annoyed Salman snatches the cellphone from the fan and walks away.

According to reports, Salman has been shooting in Goa for his next release, "Radhe".

Salman will be seen playing a cop again in "Radhe", which is being directed by Prabhudheva.

The film marks his return with director Prabhudheva after the 2009 film "Wanted", which saw him play an undercover cop, and the recent "Dabangg 3", where he essayed his popular avatar of Inspector Chulbul Pandey.