Sai Pallavi takes 'every opportunity' to smother her mother

On the acting front, Sai Pallavi is waiting for the release of her upcoming film "Love Story" directed by Sekhar Kammula. 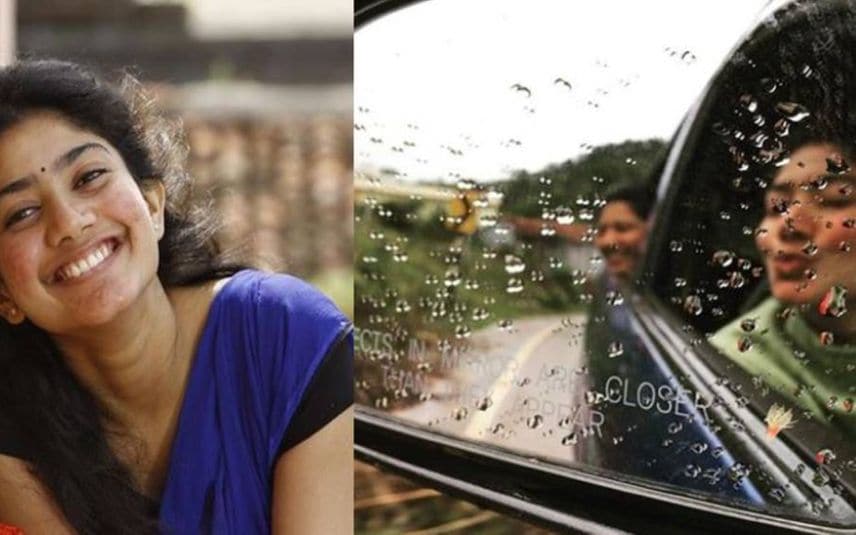 Hyderabad: Southern star Sai Pallavi Senthamarai shared a photograph on Instagram where she is seen taking her mother out on a spin in the car.

In the picture, Sai Pallavi pouts into the side view mirror while looks at the reflection.

"Taking every opportunity to smother her with my love," she captioned the image.

She also shared a picturesque rainy view from her road trip and wrote: "If this isn't bliss, then what is!"

On the acting front, Sai Pallavi is waiting for the release of her upcoming film "Love Story" directed by Sekhar Kammula. The film also features Naga Chaitanya, Rao Ramesh and Posani Krishna Murali.

The romantic drama was scheduled to be released in April but has been delayed owing to the COVID-19 outbreak.