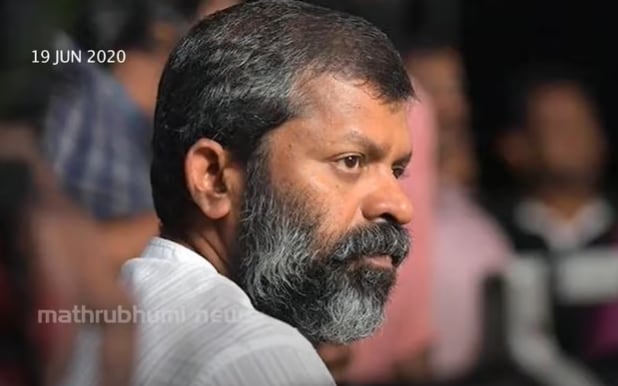 Mollywood and Keralites are shocked over the sudden demise of ‘Ayyappanum Kooshiyum’ director Sachy. He suffered a cardiac arrest after undergoing hip surgery at a private hospital in Wadakancherry.

Now, Dr Prem Kumar who treated Sachy at the hospital revealed that his hip surgery was a success and he talked with his wife after that.

“Sachy had undergone the surgery in two phases. The first surgery was carried out on May 1 and he was discharged from hospital on May 4. For the second phase, he was admitted again on June 13 and the second surgery was also successful. After regaining consciousness at the ICU, he talked with me and his wife,” explained Dr Prem Kumar.

He noted that he suffered a cardiac arrest after regaining consciousness. He was shifted to Thrissur Jubilee Mission medical college as he became critical, he added.

His brief film career began in 2007, when he scripted the film, ‘Chocolate', along with Sethu with whom he wrote four more scripts.

He wrote his first solo script for the Mohanlal starrer, ‘Run Baby Run', in 2012 and went on to write another six scripts, which included ‘Anarkali', his first film as director, in 2015.