His brief film career began in 2007, when he scripted the film, ‘Chocolate', along with Sethu with whom he wrote four more scripts 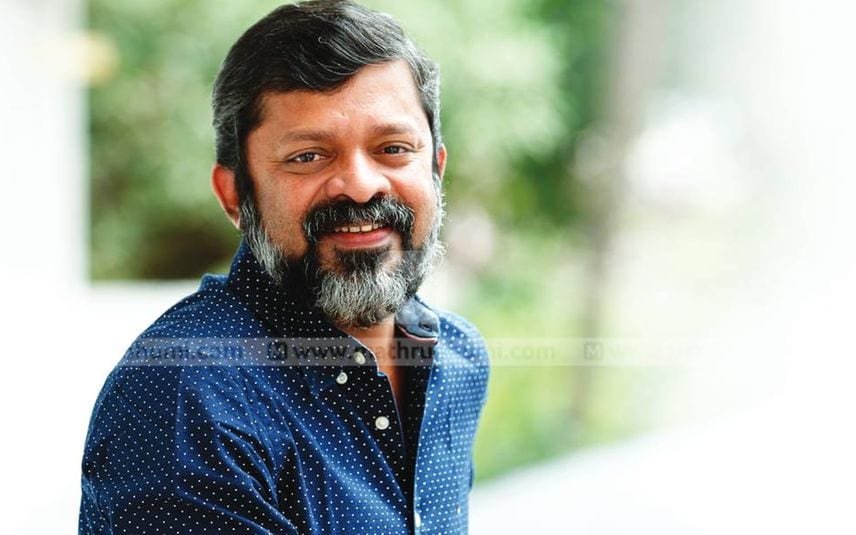 X
Thiruvananthapuram: The funeral of director Sachy who passed away due to heart attack on Thursday night will be held on Friday. His eyes was donated to the hospital. The body kept at Thrissur Jubilee Mission hospital will be taken to Kochi and the last rites will be held at the Ravipuram crematorium at 4.30 pm. The body will be kept for public homage at the High Court Advocate Association Chamber Hall in Kochi from 9.30 am to 10.30 am. Then it will be taken to his house in Thammanam where public will be allowed to pay homage and later the funeral will be held.

Kerala film industry plunged into sadness when the news came of ailing popular film director and script writer K.R. Sachidanandan passing away at a hospital in Thrissur on Thursday night.

Popularly known as Sachy, the 48-year-old was recovering from a hip surgery when he suffered a cardiac arrest on Tuesday. He was admitted to the intensive care unit (ICU) of a leading hospital in Thrissur.
Sachy, a practicing lawyer in the Kerala High Court, turned to the film industry first by jointly writing scripts before going solo. His second film as a director, 'Ayyapanum Koshyum', turned out to be the biggest grosser this year, till the lockdown kicked in.
His brief film career began in 2007, when he scripted the film, ‘Chocolate', along with Sethu with whom he wrote four more scripts.
He wrote his first solo script for the Mohanlal starrer, ‘Run Baby Run', in 2012 and went on to write another six scripts, which included ‘Anarkali' , his first film a as director, in 2015.
On Wednesday, his close aides, including leading film personalities like actor Prithviraj and Biju Menon, and directors Renjith and B. Unnikrishnan, joined hands to see how the best medical care could be given to him and even expressed their desire to hire an air ambulance to shift him to another hospital.
(With inputs from IANS)