Sachy had a dream to fulfil, reveals art director Manu 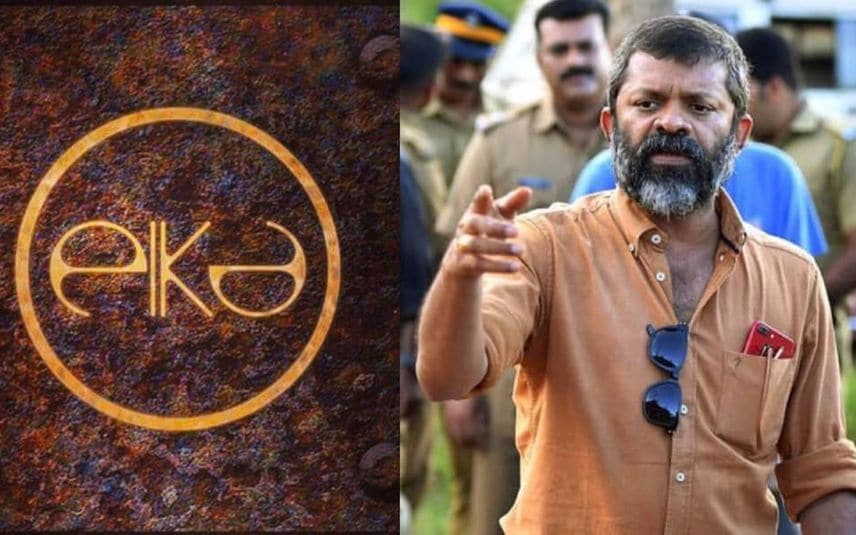 ‘Baahubali’ fame art director Manu Jagadh’s Facebook post on director and scriptwriter Sachy who passed away on Thursday has gone viral. In his post, Manu revealed that Sachy left without fulfilling his dream of having his own production house.

In his heartfelt note mourning the demise of Sachy, the art director expressed his feelings for the late director. He revealed that Sachy wanted to establish his own production house and wanted to name it as ‘Eika’.

“Own production house... Sachiyettan selected the name Eika- a symbol of infinity, which leads to next life. A journey to the next birth. This word has many meanings like this,” wrote Manu.
Manu noted that he is so unlucky not to have worked with him.

Sachy, Biju Menon, Shajoon Kariyal, P Sukumar and Suresh Krishna own the production company ‘Thakkali Films’. This company produced the movie ‘Chettaayees’ which was released in 2012.

In his interviews, Sachy also revealed that he wants to establish his own production house. With his company’s productions, he wanted to communicate his politics.