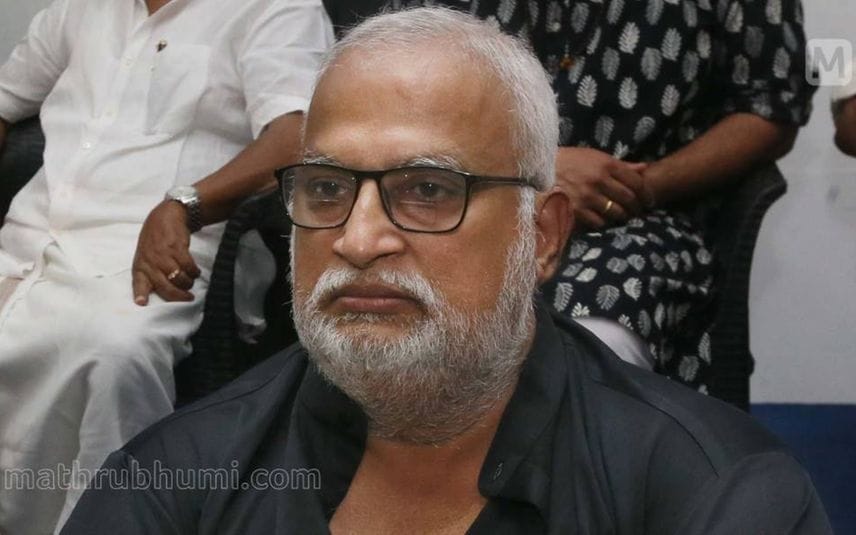 Thiruvananthapuram: The state government has granted Rs 2 Lakh from the Chief Minister’s Relief Fund for the treatment of social activist and scriptwriter John Paul. He has been under treatment for more than two months with severe health problems including breathing issues.

On Sunday, Minister P Rajeeve visited John Paul at the Lisie hospital in Ernakulam. He informed that he had discussed the treatment expense with John Paul’s daughter earlier.

MK Sanu had earlier mentioned the medical expense of John Paul in his letter. CM had informed about this and took positive action regarding it, he added.