Rima reacted by saying that as a woman she is entitled to do what she wants to do. 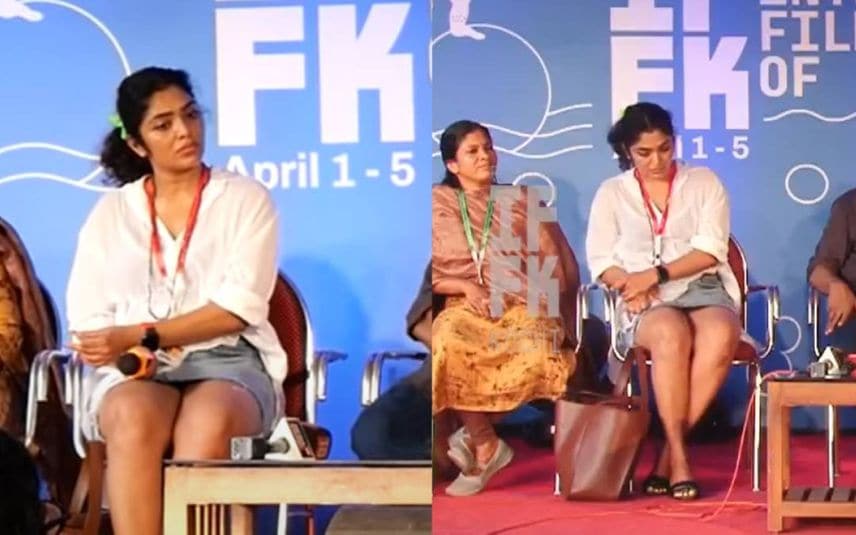 Kochi: Cyber attacks were hurled at actress Rima Kallingal for her attire while attending the open forum held as part of the Regional International Film Festival of Kerala (RIFFK) in Kochi. The star wore a mini skirt for the function and is facing cyber attacks for her way of dressing. The greatest irony is that she was speaking of sexual harassment prevalent in the film industry on stage during the forum.

Rima has been targetted by cyber bullies for her attires on other occasions before. However, Rima reacted by saying that she does not pay any heed to such matters and that as a woman she is entitled to do what she wants.

Many Malayalam actors, social media influencers and other celebrities have come out with strong support for the actress.

“When we strive to make a shared workspace and bring together people to this space, that must be without any black marks. That is the mentality that must be accepted,” Rima said.