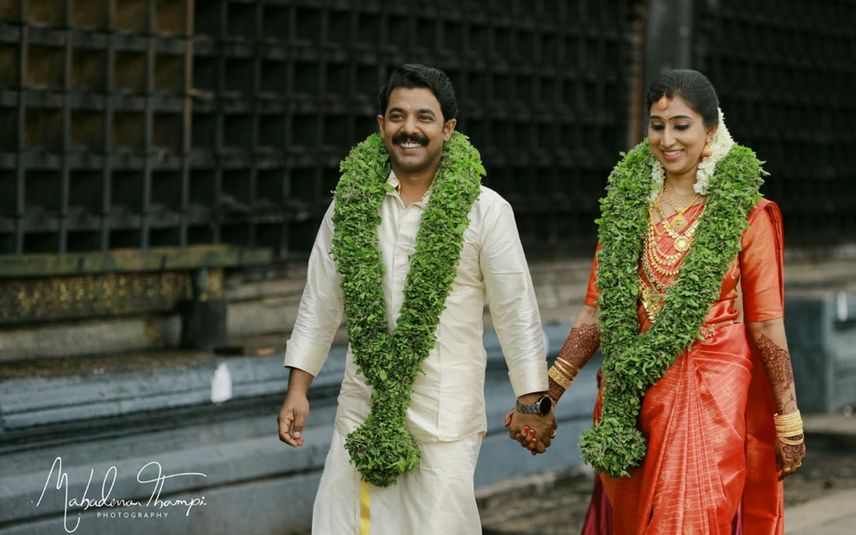 Nikhil is the twin brother of Nithin Renji Panicker who directed the Mammootty starrer movie 'Kasaba' released in 2016.