Prithviraj also wrote that most of his crew members would be surprised to see him in his current shape. He also thanked director Blessy and trainer Ajith Babu in the post. 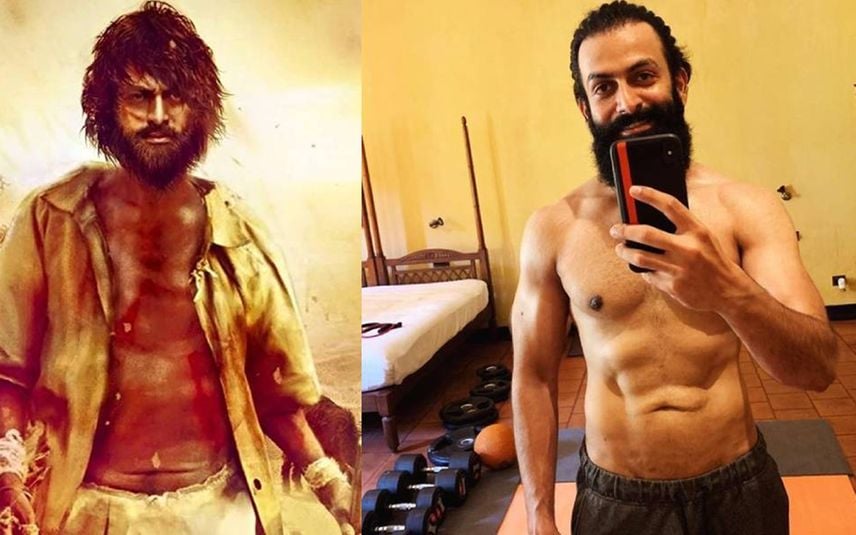 Actor Prithviraj had returned from Jordan along with the crew members of ‘Aadujeevitham’ film on Friday. They were stuck in Jordan even after completing the shooting in Jordan.

Prithviraj’s lean look in the film for his character had gone viral. Prithviraj in his Instagram post revealed that during the final day of his shoot in Jordan, the fat percentage in his body came down dangerously. However, he also said that he is now trying to regain his fitness through regular exercise.

In the Instagram post, Prithviraj said that it has been a month since they completed the shooting of ‘Aadujeevitham’ which had scenes involving his bare body. It took a month’s hard work for me to get to my current fitness level, he added. Prithviraj also wrote that most of his crew members would be surprised to see him in his current shape. He also thanked director Blessy and trainer Ajith Babu in the post.

After returning from Jordan, 58 people including director Blessy and Prithviraj are undergoing quarantine.