Priyanka posts words of wisdom she got from her late father 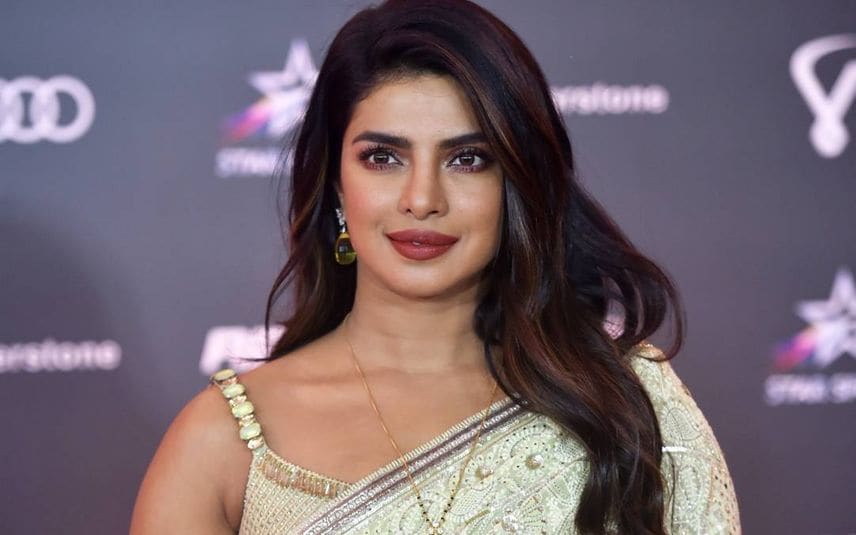 Mumbai: Indian actress Priyanka Chopra Jonas has shared some wise words which she got from her late father Ashok Chopra.

Priyanka took to Instagram and shared a picture-quote on Friday night.

The picture-quote read: "Don't try to squeeze into a glass slipper. Instead, shatter the glass ceiling."

Priyanka captioned it: "Something my dad used to say to me. We are capable of so much. Dream big."

She recently starred in and co-produced "The Sky Is Pink". She will next be seen in Netflix's "We Can Be Heroes", and "The White Tiger".

She is said to be in final talks to join Keanu Reeves in "Matrix 4" and is also gearing up to film "Citadel", an Amazon original series, with Richard Madden. The series comes from "The Avengers" series makers, the Russo brothers.