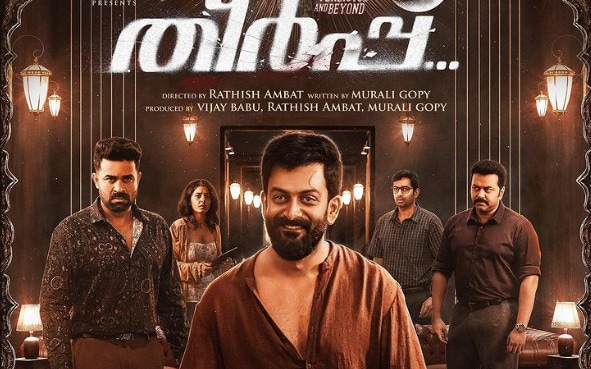 The makers of the movie announced the release date on Friday.

The trailer and teaser of the movie promised an intense suspense thriller.

Murali Gopy penned the script and songs of the movie. He also co-produced the movie along with Rathish Ambat and Vijay Babu under the banner of Friday Film House.

Cinematographer Sunil KS and editor Deepu Joseph are also associated with the movie.